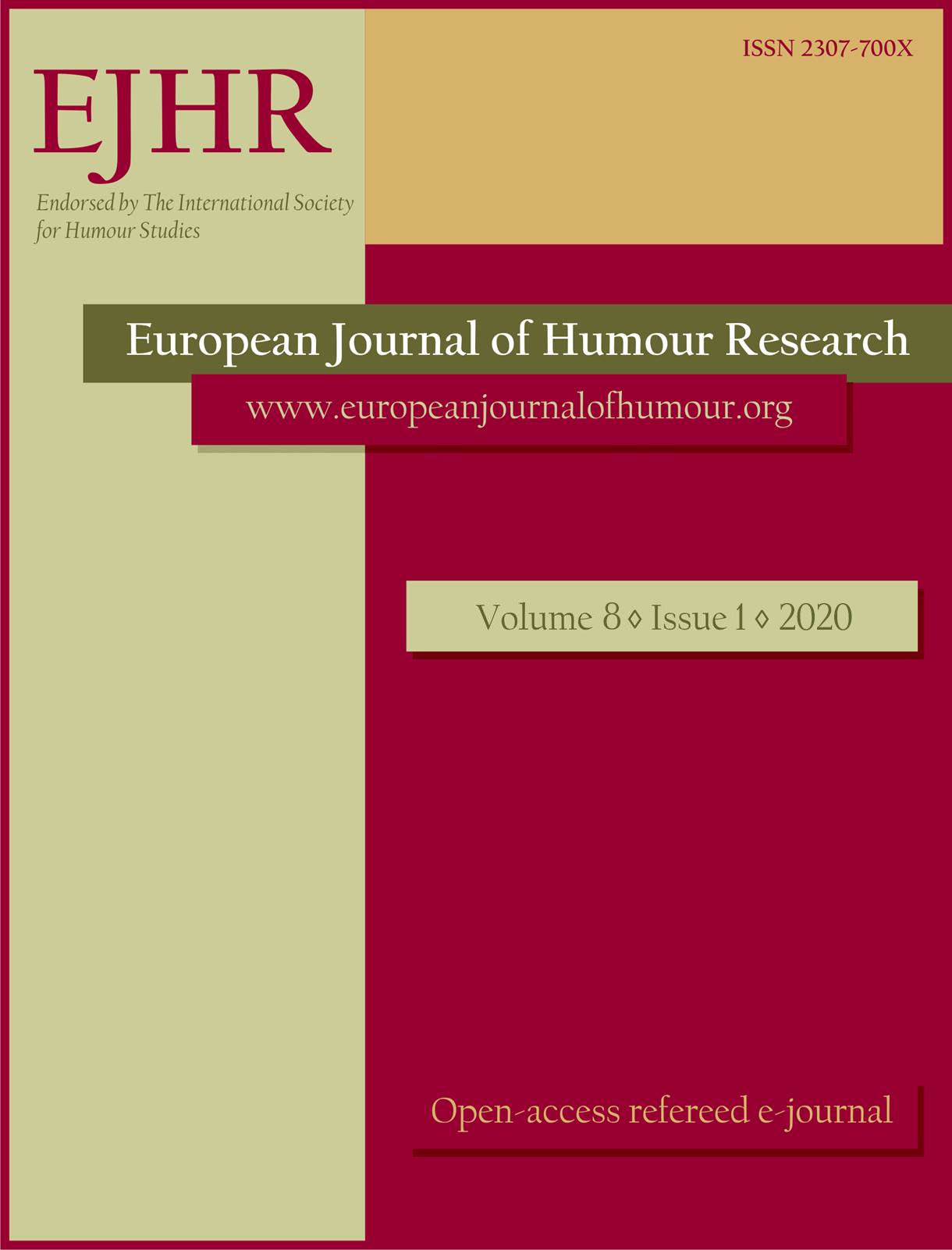 about transformative potentials in comic laughter

Summary/Abstract: The emergence of philosophical affect theory, sourced substantially in Continental philosophy, has intensified scholarly attention around affective potentials in laughter. However, the relationship between laughter’s affect and the comic remains a complicated one for researchers, with some maintaining that the two should be approached separately (Emmerson 2019, Parvulescu 2010). While there is a credible academic rationale for drawing precise distinctions, the present article takes an integrative approach to laughter and the comic. It analyses, then synthesises, points of convergence between key texts in affect philosophy and certain elements of incongruity-based humour theory. Specifically, the article seeks to demonstrate that some integration can bring insight and clarity to discussion of transformative potentials sometimes attributed to forms of comic laughter, especially within cultural studies and social science following the philosophy of Deleuze. This approach may also usefully complicate the concept of incongruity itself.