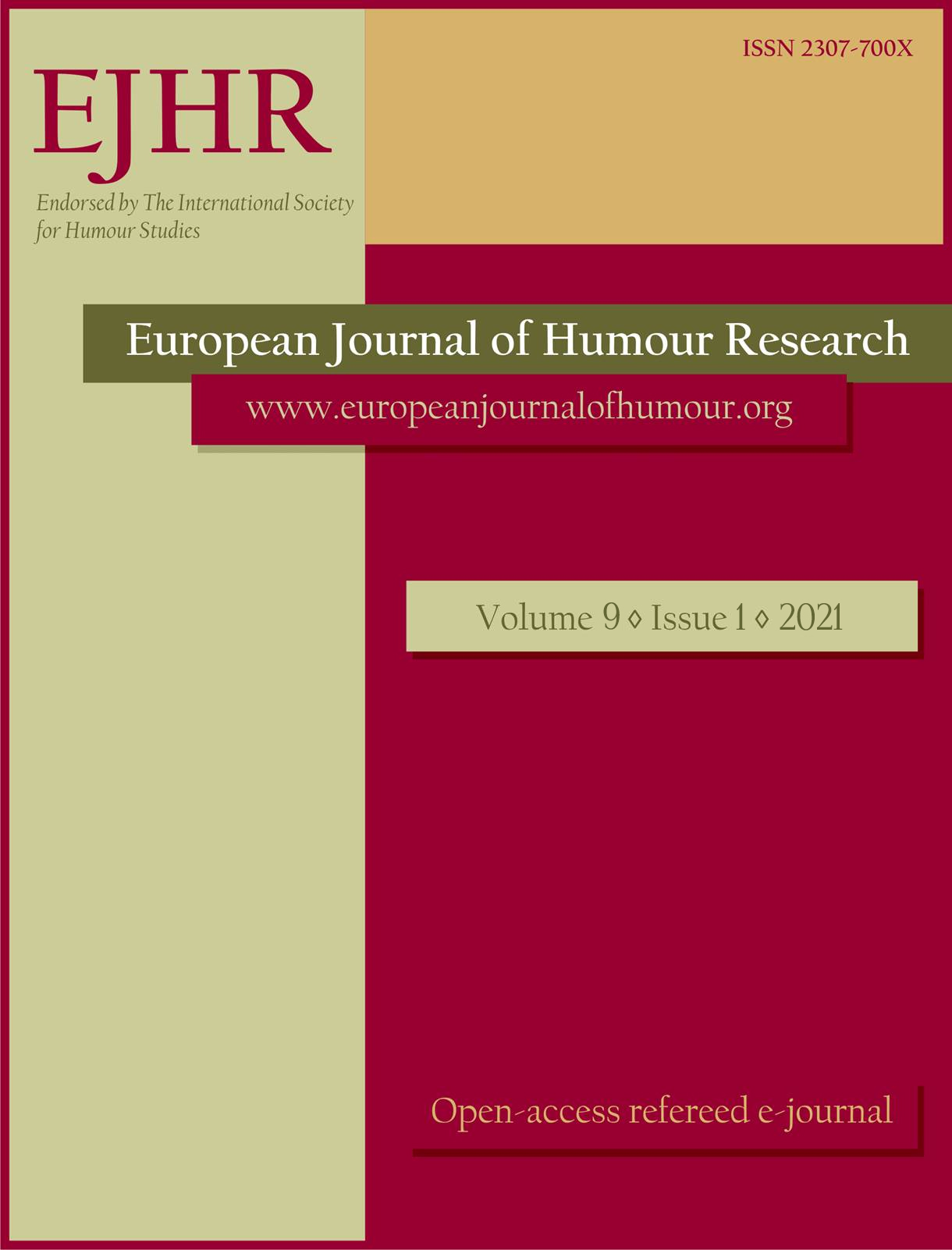 Summary/Abstract: The article is devoted to the study of means and ways of modeling the comic effect in contemporary ironic media texts as well as to characterizing the method of their linguistic description in the linguistic pragmatic aspect. Special attention is paid to the ways of linguistic analysis of the conflict in ironic media text, which is the object of a court case. Within the complex linguistic analysis, including the semantic analysis to reveal the “semantic aspects,” and on the material of the editions Kommersant and Moskovsky Komsomolets, the authors described the signals of irony as language play and as a socially marked way of communication, defining their stylistic variety. On the example of ironic media text which is the object of a court case, it is established that the basic way to model the comic (ironic) subtext in contemporary media texts is the contrast used both at textual and subtextual levels. The article draws the conclusion that the comic form of presentation of the ironic text content cannot be the object of a court case because it is connected with the evaluation and expression of the author’s own opinion.