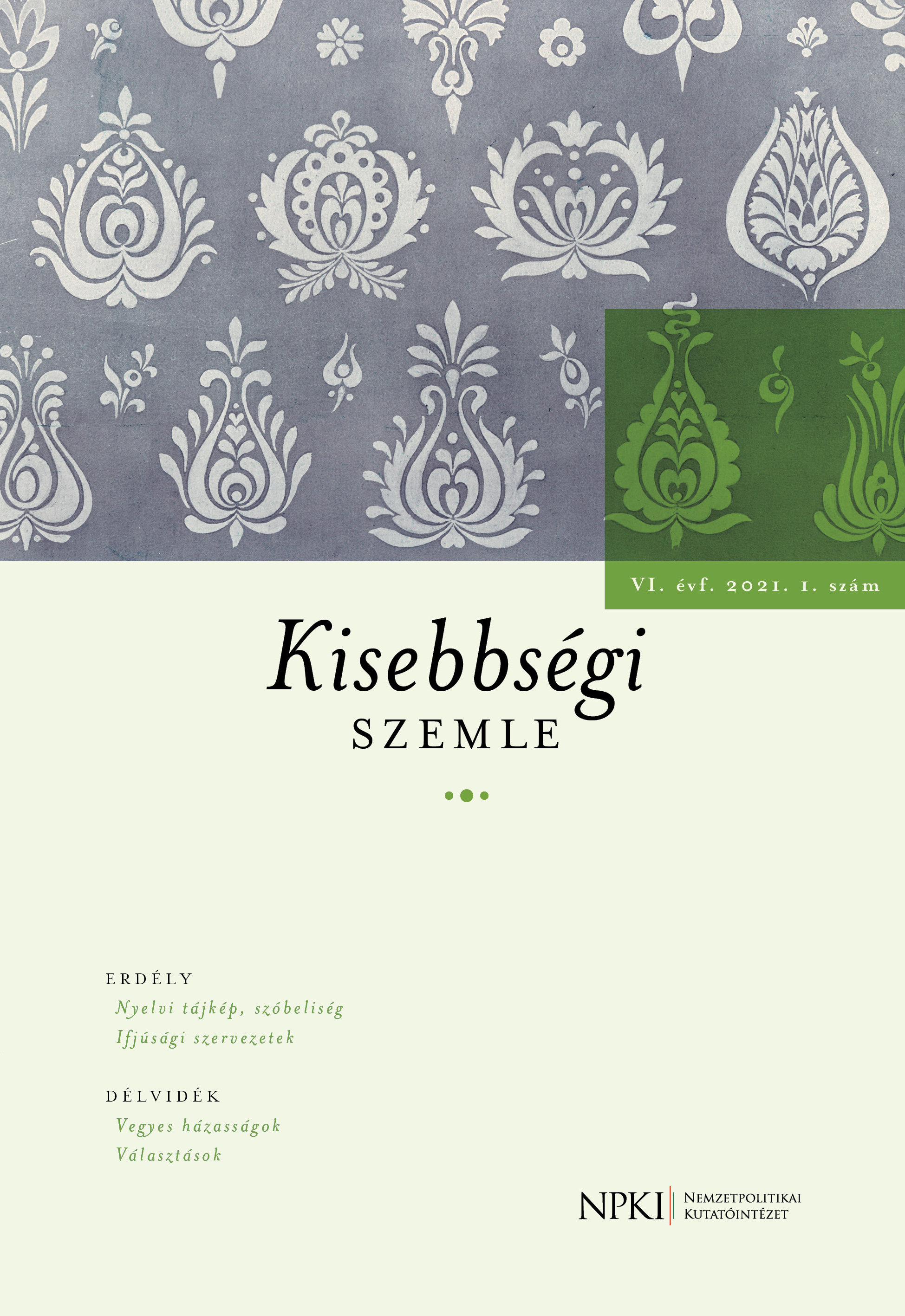 Summary/Abstract: According to the common definition, the term linguistic landscape refers to all publicly visible signs and inscriptions of the spaces in a given settlement, region, urban area, etc. These can be the names of places or streets or any written text related to institutional, commercial, or business life. Consequently, the definition focuses on written signs and texts, but their spoken versions—which can be significantly different from their written counterparts—are not even regarded as topics of research studies on linguistic landscape and therefore receive little analysis. The aim of my paper is to highlight the role of discourses in linguistic landscape analysis and to provide empirical data on its relevance in the East-Central European post-communist region with special attention to the language use of the Hungarian minority in Transylvania. Spaces include and exclude by the means of inscriptions, while both inclusion and exclusion are intense, lived human experiences. However, in settlements inhabited by minority populations where inscriptions are placed only in the official language, the oral use of different street and square names plays the role of strengthening ethnical identity, acting at the same time as linguistic practices of resistance to exclusion. Consequently, providing bilingual inscriptions for ethnic minorities should include the different designations of the proper names used by these communities, which supposes cultural sensitivity towards them. My paper proposes to widen the spectrum of linguistic landscape research to highlight the dynamics of language usage as well as the sociological functions of written and spoken language in the local communities and in the linguistic construction of social spaces.