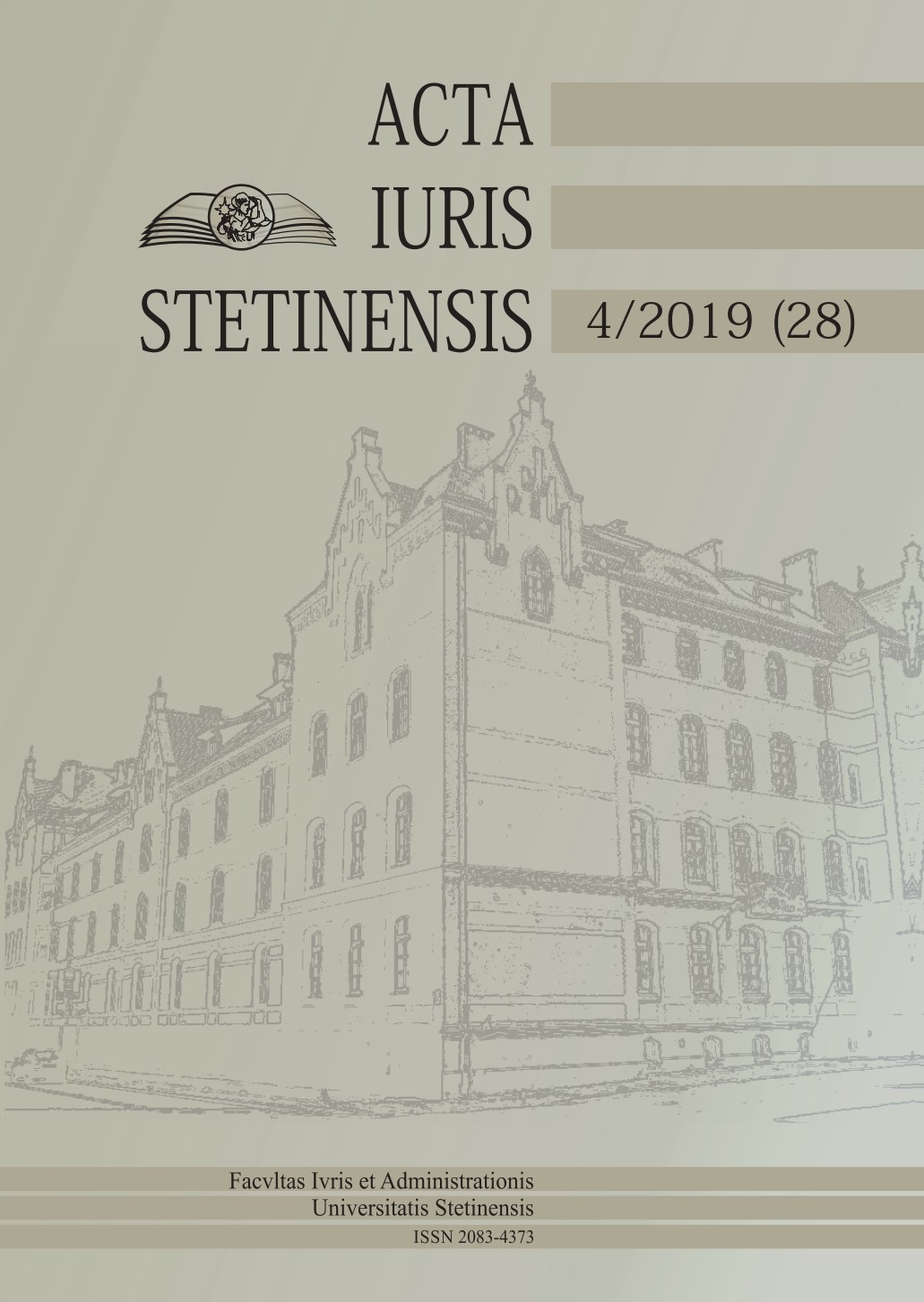 Summary/Abstract: The changes introduced into the judiciary system within the last few years have actually led to the infringement of the principle of a tripartite division of power – Poland is inclining towards authoritarianism. The Constitutional Tribunal affected by formal changes and (partially) filled with persons who cannot guarantee independence – has ceased to perform their constitutional functions and ensure the constitutionality of laws long time ago. The “reforms” have already had impact on the judiciary authority, i.e. the courts. The above-described situation alerted the international opinion, thus, apart from the individual countries, many international organisations have also voiced their concerns. From among of the aforesaid organisations, the European Union (EU) is responsible for the key task. The changes in the structure of the Supreme Court and National Council of the Judiciary have become the subject of the preliminary procedure addressed to the Court of Justice of the European Union. In response thereto, the European Court of Justice located in Luxembourg stated that the cases concerning judges may not be tried by the court which is not independent or unbiased. The preliminary procedure is based on conciliation, which guarantees uniform application of Community law in all Member States. Therefore, it is always the national court that is responsible for the final resolution of the case. In the analysed case, it is the Supreme Court.