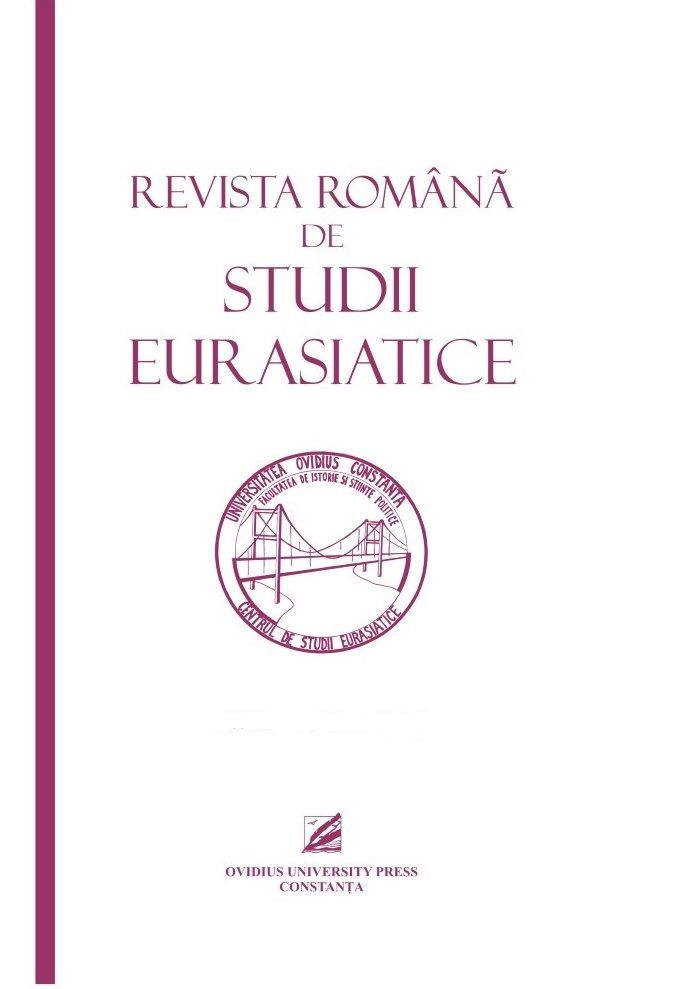 Summary/Abstract: The Dominican and Augustinian missionary orders penetrating into the Safavid lands, got special privileges from the Safavid kings and managed to build churches and monasteries here. These priests played an important role in translating the Bible and compiling dictionaries. Bartholomew of Podio and John of Florence who came to Azerbaijan in the 14th century, learned Turkish and Persian while in Italy. Jean-Baptiste Tavernier, who visited Nakhchivan in 1650, describes in his travelogue that Latinization had so thoroughly penetrated this remote corner of Christianity that the Eastern Community of the Safavid Empire chanted the Dominican songs in Latin and offered the Latin Mass. Relacao Verdadeira (True Connection), a valuable source on the activities of the Augustinians in the territory of the Safavid Empire of Azerbaijan describes the visit of Shah Abbas I to the Church of St.Augustine in December 1608 together with the courtiers: “The beautifully decorated floor is covered with carpets and various aromatic substances (incenses) are burnt in church. The church is equipped with organs and other musical instruments. There are various divine paintings depicted on the altar of the Church: Paintings of the Virgin Mary and Jesus Christ – Our Savior. The choir plays local Portuguese music.” The main purpose of this research is to study the role of the Dominican and Augustinian Churches in intercultural and interreligious relations. On the other hand, the presence of Catholics among the Muslim population changed the attitude of Shah Abbas I to the churches. The Shia clerics complained about missionaries that the Augustinians sent about 5,000-7,000 people to Hormuz to become Catholic. The Englishman Thomas Herbert visited the Safavid lands in 1627. His travelogue describes the churches and the espionage activities of the clergy. It is important to note that there were also priests who converted to Islam among Augustinians. One of the purposes of our study is to shed light on the causes of the conflict between Catholic missionaries and the Safavid population based on the sources of the period.