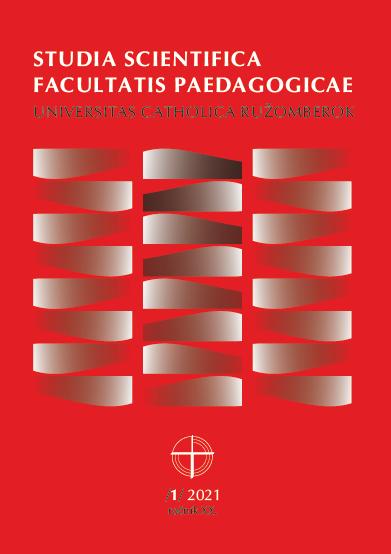 Summary/Abstract: This article is centered around the question of how individuals’ religiosity influences learning from television documentaries. While a number of studies have addressed the influence of religiosity on higher education studies and reading habits, its influence on learning from TV documentaries and on cultural activities in general has not been researched yet. Therefore, we examined the effect of religiosity on the choice of documentary topics, and also analyzed the choice of television genres in the groups we established based on religious self-identification. In addition, we looked at how religiosity was correlated with finding out more about and doing research on the topics covered by the documentaries the individual had watched. The empirical basis of our research was the joint online survey conducted by the Institute of Education Studies and Cultural Management of the University of Debrecen and the National Institute for Culture in the summer of 2016. The online questionnaires were completed by nearly 4000 cultural public employees. The data were processed with SPSS.