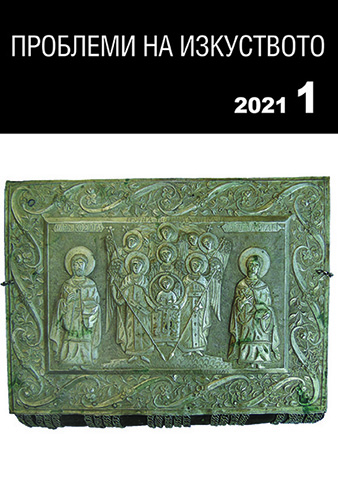 Summary/Abstract: The article presents for the first time in one place reliquaries made by Pazardzhik goldsmiths, the sources for them known in the scientific literature, and attempts to put them in the context of the Pazardzhik goldsmiths’ trade. The available data about the development of the goldsmiths’ trade in Pazardzhik is systematized and a hypothesis is proposed regarding the role of that goldsmiths’ center during the period of Ottoman rule on the territory of present-day Central Southern Bulgaria.