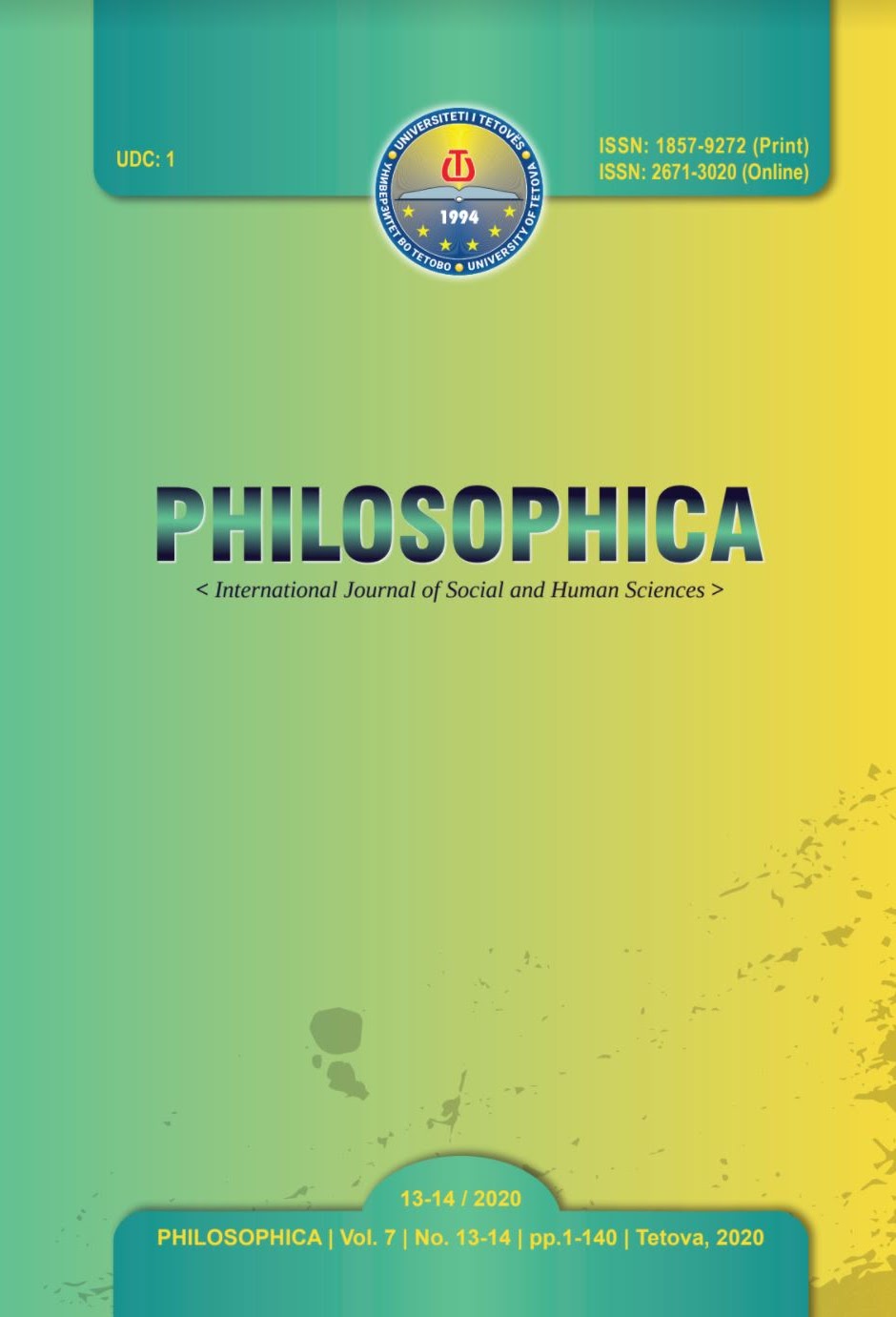 Summary/Abstract: Due to the fact that the law on genocide is quite recent, it provokes the dialectic of an old fact. As a result, the law on genocide has been widely scrutinized during the course of historical developments. In addition, they remained unpunished at a large scale. In the course of historical developments, the issue of human rights was treated as areas (issues) of the internal competence of states. Therefore, no state, not even the international community, enjoyed the right to raise the issue of human rights violations in a state without the risk of this being interpreted as interference in the internal affairs of that state. The refusal to exercise universal jurisdiction over such violations of humanitarian principles is justified in the name of respect for state sovereignty. An analysis of the international law literature reveals that although the law on genocide is relatively new, it has significantly influenced the protection of human rights and freedoms and has significantly contributed to the fact that these rights do not remain simple, internal affairs of individual states and, as such, not to be considered as matters of the state itself and not to remain under the authority and arbitrariness of the bodies of the state itself in the manner of their treatment. Furthermore, the underlying aim of this paper is to analyze the development of genocide, as well as how to treat it in international law. Indeed, this has been addressed in some specific cases in which the existence of genocide has been confirmed and, in some states, which have failed to prove its existence. Therefore, the analysis is primarily focused only on the presentation and the way of regulating genocide in different periods of human history. In particular, special emphasis has been put on issues before and after the establishment of the Convention on the Prevention and Punishment of the Crime of Genocide and the restraint of the Convention. The study is mainly divided into two main parts. In the first part we will address the historical aspects of the emergence and development of human rights between the parties to the conflict, as well as their position in the international arena before the unique international settlement of genocide, as well as the presentation, treatment and trial of the international community to human rights violations. In the second part, the definition of genocide under the Convention on the Prevention and Punishment of the Crime of Genocide will be broadly elaborated.