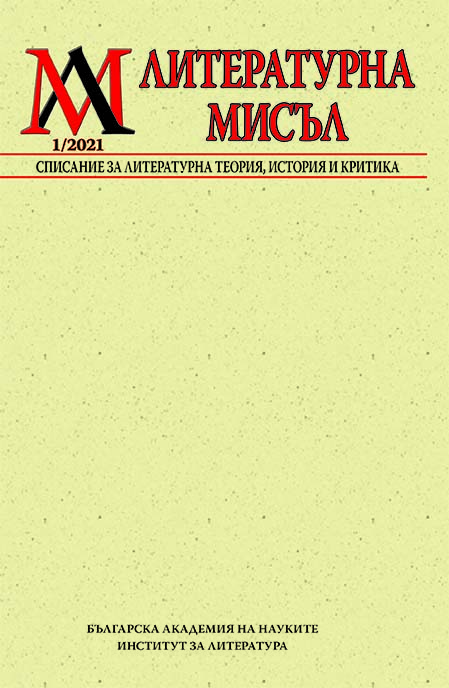 Summary/Abstract: This paper deals with the different images of one key event in Bulgarian history – the conquest of the capital city of Tarnovo by Ottomans (1393). Some of the main texts about it could be traced in hagiography, in folklore, in historiography and textbooks, and in literature are discussed. The focus is on the interpretations from the 19th century and on examining them as a network and in the context of some other similar events (e.g. the conquest of Constantinople, 1453, the Battle of Kosovo, some local military clashes, etc.), in the quest of a common mythical base beneath them presenting the conquest of an important city by foreign infidel barbarians. Some characteristics, typical for Bulgarian culture are discussed. Among them, the absence of reports for a great battle, the important role of the Patriarch and relatively small role of the last King, etc. The counter-discourse about the decline of the kingdom is also noticed in the context of the creation of the canonic image of the event that appeared relatively lately. The most prominent author in this counter-discourse was the poet Hristo Botev.