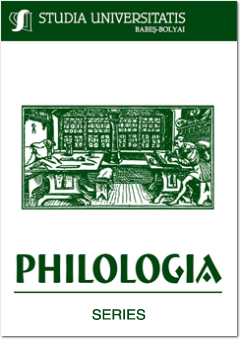 Summary/Abstract: In our opinion, bilingual dictionaries are the expression of the necessity of transposing a word from one language to another immediately. Thus, we can affirm that bilingual dictionaries attest the immediate lexical necessities of the speaker. The bilingual Romanian – French and French – Romanian dictionaries prove that French words substitute Romanian words in certain developing fields of the modern period in Romania. During the 19th century, French words were used mainly there where no Romanian word existed to describe the object, thus remedying a communicational gap. The process shows a Romanian society open for everything that was new.