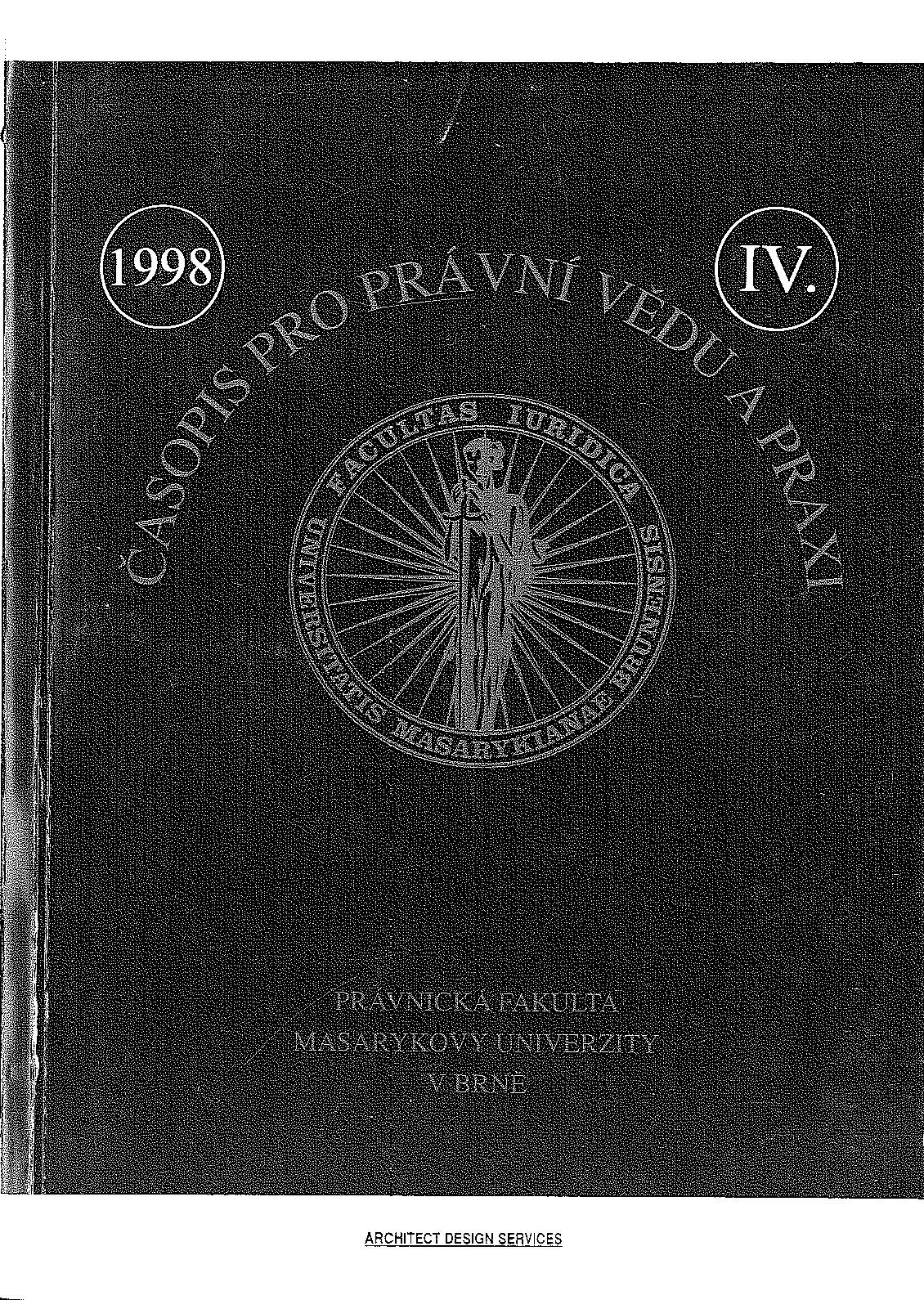 Summary/Abstract: Lex mercatoria is a part of an international judge's every-day routine concerning international treaties. This positive situation makes realization of the theory that was stili being denied some 20 years ago possible. French university scholar Bert­hold Goldman is considered the inventor of this theory. However the text contains opinions expressed earlier by some ether experts in comparative legal studies. The article deals with "lex mercatoria", i.e. with problems concermng law of international trade. The author touches upon a deep analysis of this theory and also mentions critical views of its opponents. Pragmatic remarks and comments are mentioned as well.