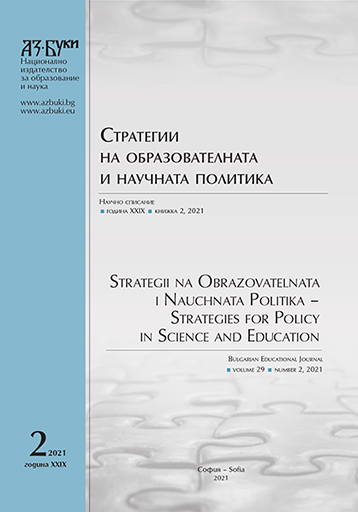 Summary/Abstract: The article focuses on problems relating to the Jewish community’s origin in medieval Tarnovo, the reasons that provoked the Bulgarian-Jewish conflict from the 1350ies and its aftermaths. The hypothesis that Tarnovo Jews originated from Byzantine and appeared in medieval Bulgarian capital at the end of the 12th century as manufacturers of silk is proposed. The religious clash from the 1350ies is ascribed to the influence exerted by some Talmudic anti-Christian texts on the local Jewish community, to the broken inner status-quo between Christians and Jews after the second marriage of the Bulgarian tsar Ivan Alexander and to the reactions of part of the Christian population against the breach of this status-quo.