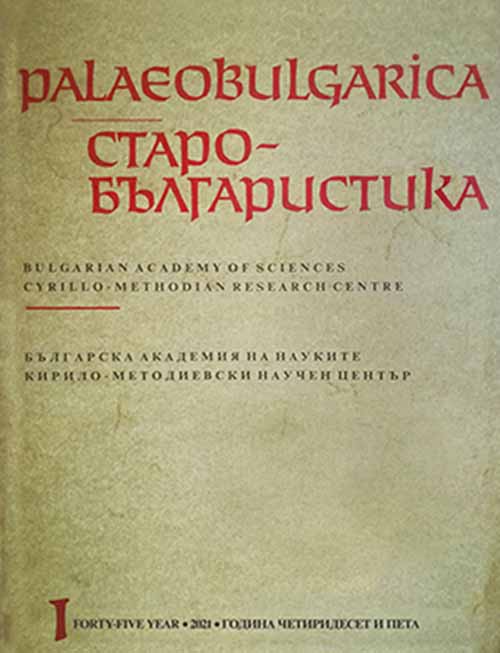 Summary/Abstract: This paper is based on MacRobert’s recent textual analysis of the ways in which Greek nominalized infinitives were rendered in the various Church Slavonic redactions of the Psalter text from the 11th to the late 15th century (MacRobert 2018), and examines the same issue transposed to 16th century psalter texts in Romanian. The material is used in support of the hypothesis that the Romanian textual tradition derives from a Slavonic one, which most probably should be identified as Redaction III of the Slavonic psalter text. On this basis proposals are made for further research.