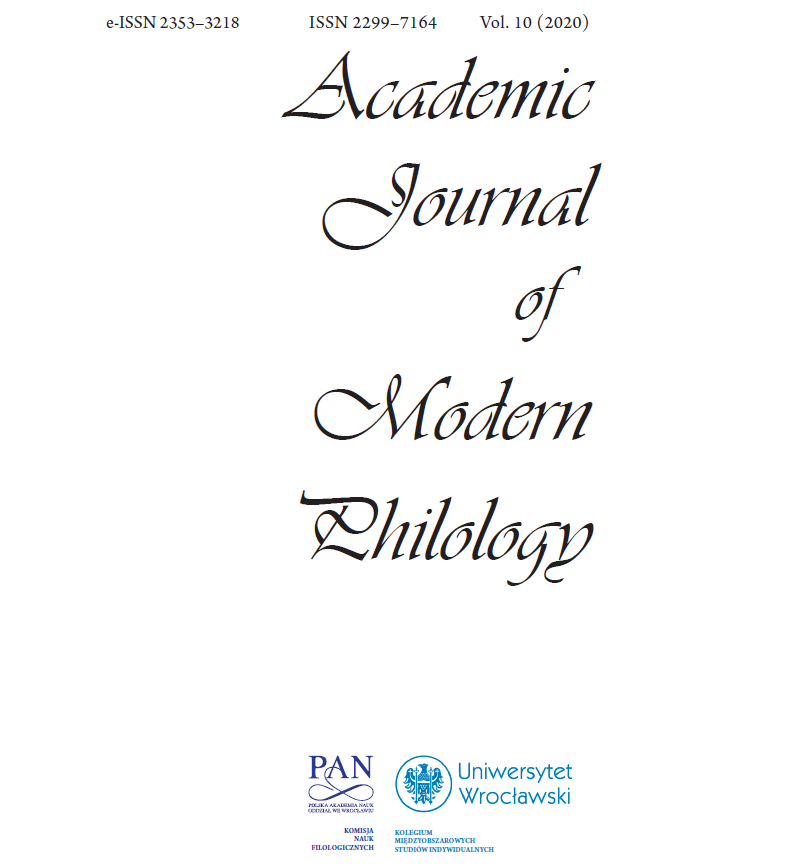 Summary/Abstract: (Ki)Nubi is an Arabic-lexifier creole, spoken in Kenya and Uganda. Its substrate includes a wide range of languages, of various genetic affiliations: Nilo-Saharan (Acholi, Avokaya, Baka, Bari, Belanda Bor, Bongo, Didinga, Dinka, Jur, Lendu, Lotuho, Lugbara, Luo, Ma’di, Mamvu, Moru, Nuer, Päri, Shilluk) , as well as Niger-Congo (Mundu and Zande). The adstrate languages, all Niger-Congo, are Bangala, Swahili and Luganda. The present paper looks at a number of selected features of (Ki)Nubi which can be attributed to substrate and adstrate influence and which are attested in the earliest extant records of the language: Wtterwulghe (1904), Cook (1905), Jenkins (1909), Meldon (1913), and Owen & Keane (1915). Since (Ki)Nubi is believed to have creolized by the end of the 19th century, the records examined provide insights into the earlier stages of the language. The issues covered are developments in the phonology, calques, and loanwords. The analysis of the phonology of early (Ki)Nubi focuses on instances of substitutions of consonants and vowels, the occurrence of variation, “imported” phonemes, and the repair strategies employed for syllable restructuring. The calques recorded in early (Ki)Nubi are shown to be indicative of the existence of areal features, cutting across genetic affiliations. Wherever possible, loanwords are traced to their source languages. Also examined is the possibility of multiple etymology in the case of lexical items attested in several of the substrate and/or adstrate languages.