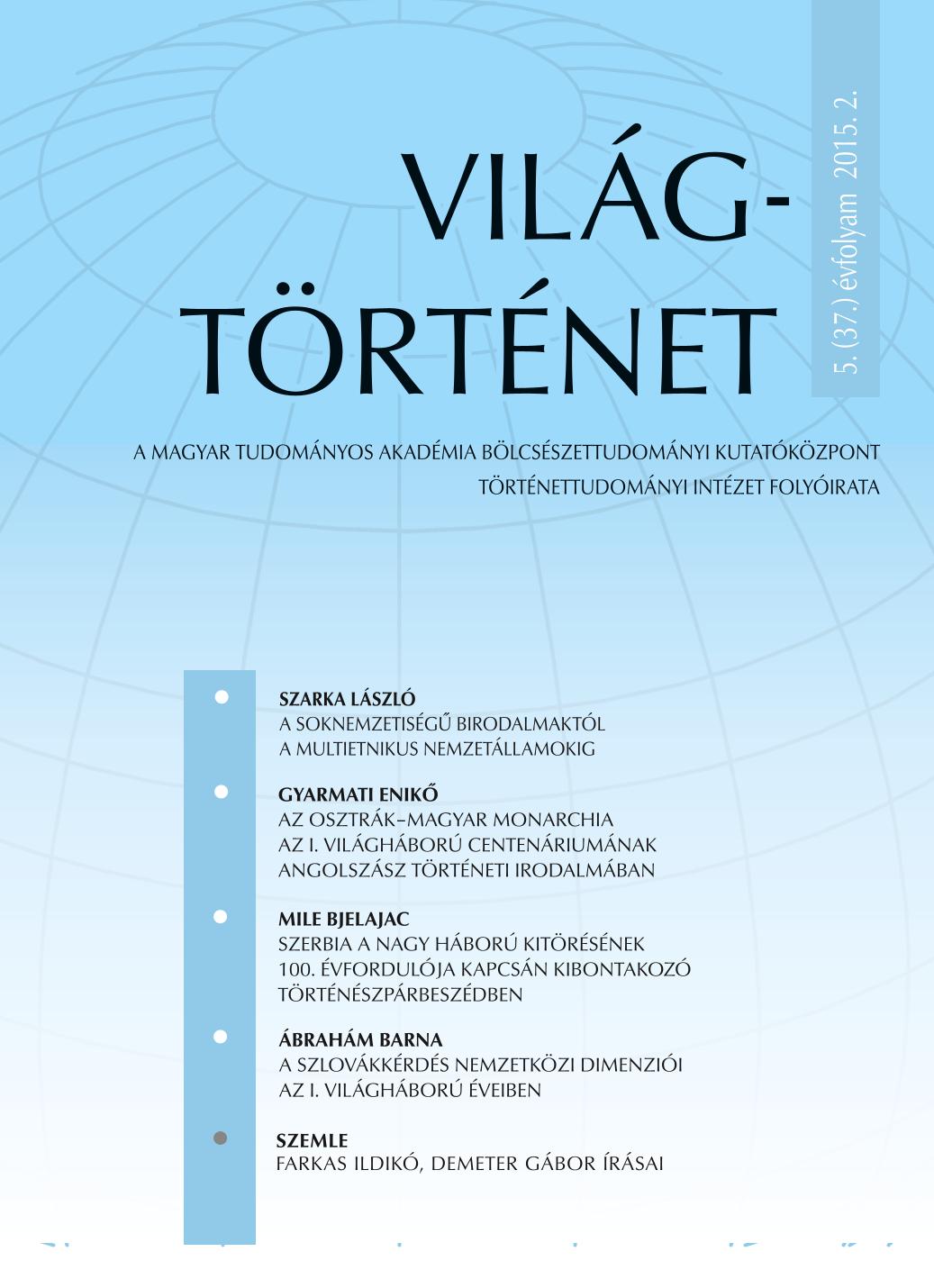 Identitás és propaganda Manno Miltiades I. világháborús művészetében
Identity and Propaganda in the Art of Miltiades Manno at the Time of the First World War

Summary/Abstract: This article discusses the artistic contribution of Miltiades Manno (1879–1935) around the time of World War I. The reason why Manno is an interesting figure has to do with his sporting records as well as the diverse artistic talents. Besides being a committed right-winger, he was a sculptor, illustrator, graphic artist and caricaturist. He was born into a multi-lingual, well-to-do family from what is today Serbia. His father was Greek-Macedonian and his mother German, but Hungarian patriotism seemed to determine Manno’s entire identity. After school, he became an avid sportsman competing in soccer, swimming, biking, athletics, ice-skating and rowing. He was also extremely talented in drawing and painting; to further his skills in 1907 he enrolled the Munich Academy of Arts. At the outbreak of WWI, Manno — together with his brother — volunteered for the cavalry. Altogether, he served about 30 months in various functions and battle fi elds. As a cavalry officer, he completed truly hilarious caricatures of his fellow officers and scenes resembling a breughelesque milieu of military life. At the close of the war, he joined the national army of Admiral Miklós Horthy and created several extremely violent and anti-Semitic posters that made international headlines. Manno married in 1924 and continued his obsession producing artwork about sport and World War I until his death in 1935.