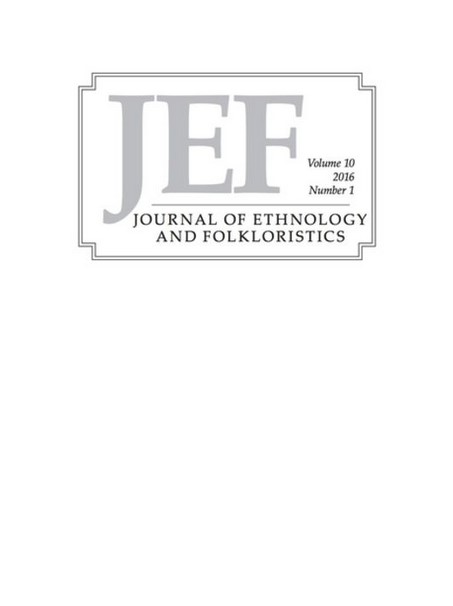 Summary/Abstract: This article will look at how domestic and sexual violence against women is presented in the Icelandic folk legend collections from the 19th and early 20th centuries. Gender-based violence is a subject relatively absent in Icelandic legend collections which were mostly told, collected and published by men (the exception being the collection of Torfhildur Þorsteinssdóttir Hólm). Violence plays a role in the subordination of women, and there is good reason to consider how violence against women is portrayed in the oral legends of the past. I will among other things consider the effect these particular legends might have had on those who heard them and examine the roles of the legends in maintaining and shaping a discourse which in many cases may well have attempted to normalise this violence.