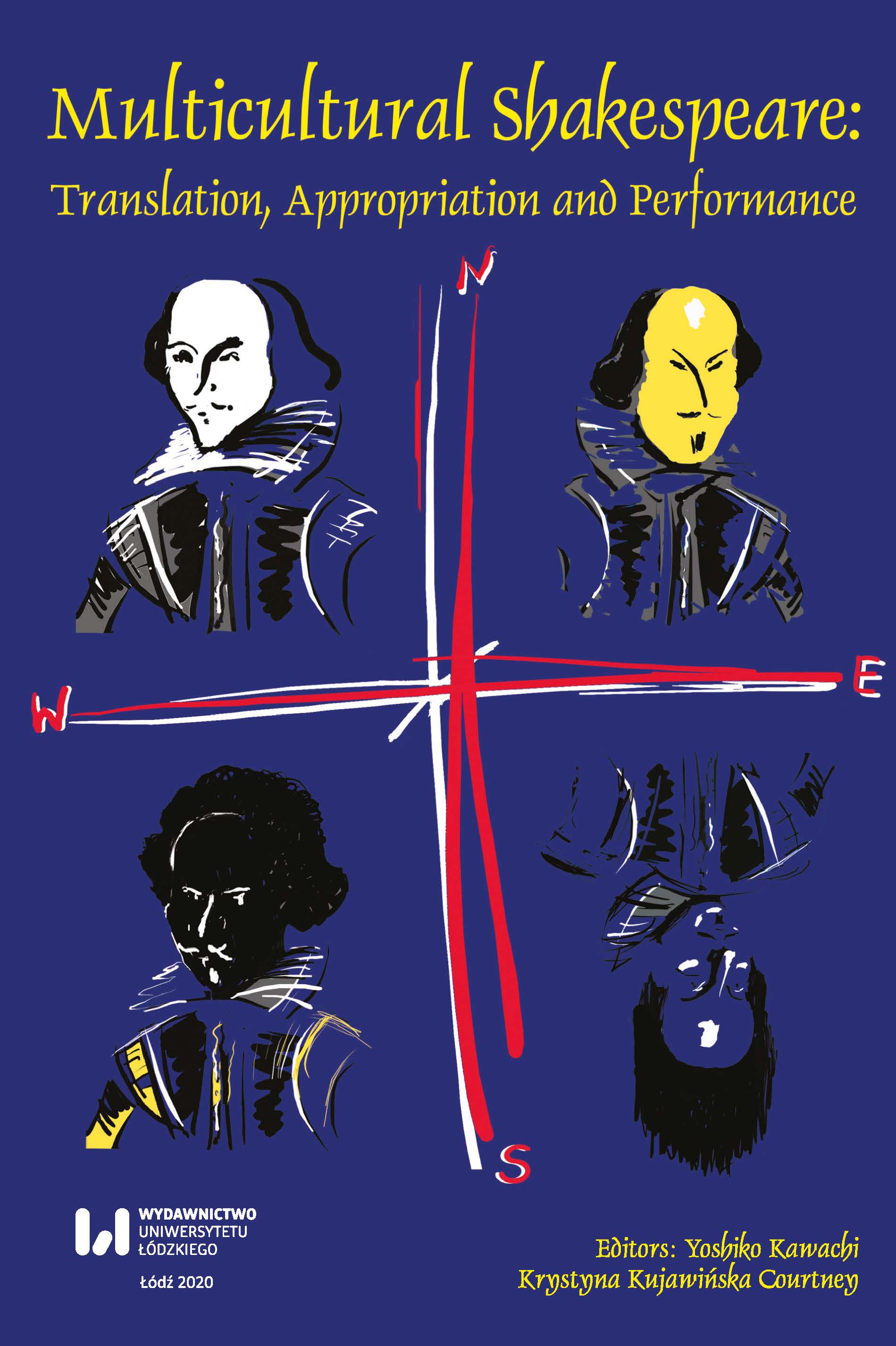 Summary/Abstract: This article reviews part of the stage history of Shakespeare’s Othello in Chile and, in particular, it focuses on two performances of the play: the first, in 1818, and the last one in 2012-2020. By comparing both productions, I aim to establish the exact date and theatrical context of the first Chilean staging of the Shakespearean tragedy using historical sources and English travellers’ records, as well as to explore how the representation of a Moor and of blackness onstage evolved both in its visual dimension — the choice of costumes and the use of blackface—, and in its racial connotations alongside deep social changes. During the nineteenth century Othello became one of the most popular plays in Chile, being performed eleven times in the period of 31 years, a success that also occurred in Spain between 1802 and 1833. The early development of Chilean theatre was very much influenced not only by the ideas of the Spaniards who arrived in the country, but also by the available Spanish translations of Shakespeare; therefore, I argue that the first performances of Othello as Other — different in origin and in skin colour — were characterised by an imitative style, since actors repeated onstage the biased image of Moors that Spaniards had brought to Chile. While the assessment of Othello and race is not new, this article contrasts in its scope, as I do not discuss the protagonist’s actual origin, but how the changes in Chilean social and cultural contexts can reshape and reconfigure the performance of blackness and turn it into a meaningful translation of the Shakespearean Moor that activates audiences’ awareness of racism and fears of miscegenation.