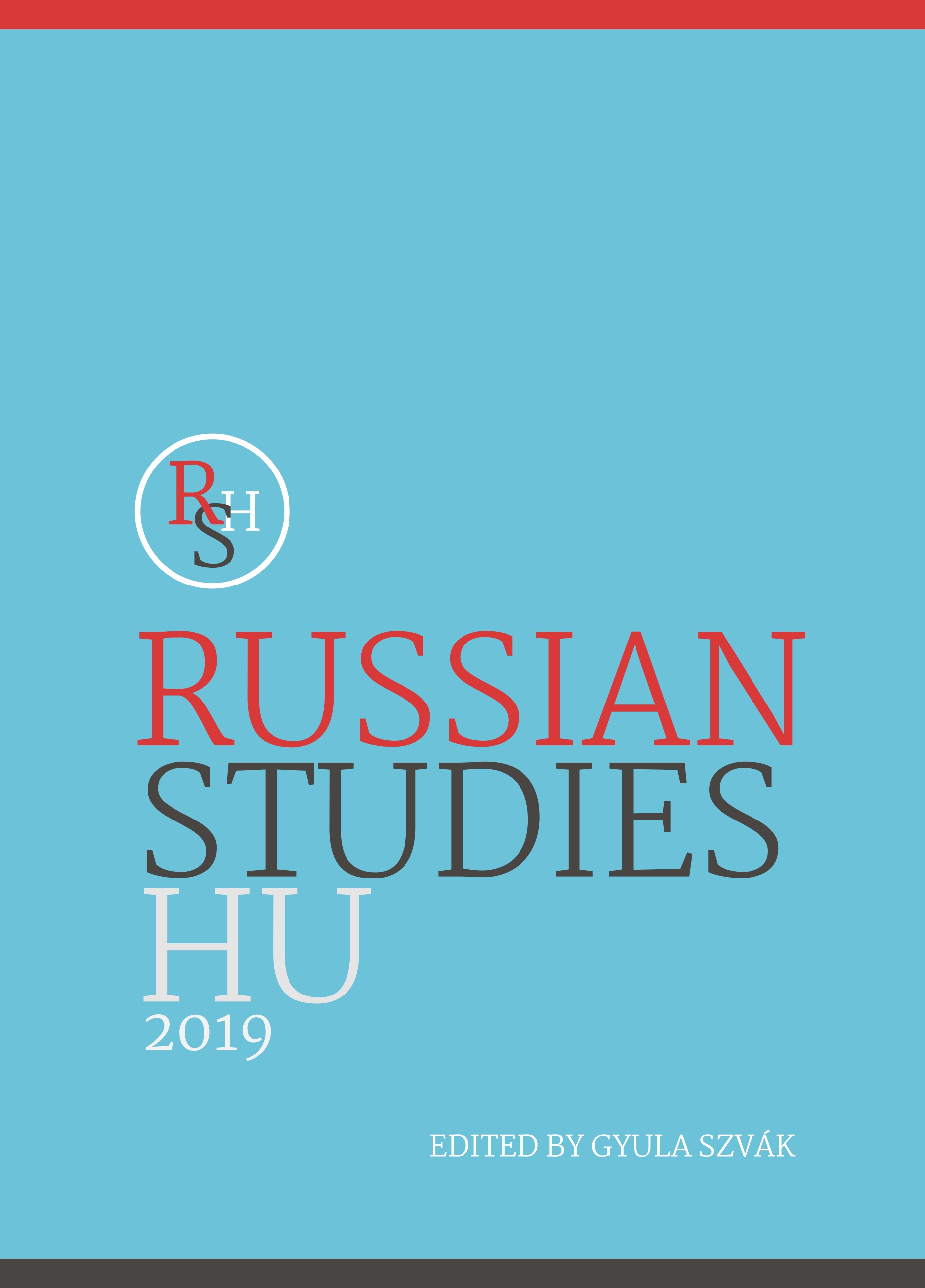 (A Reconstruction of Memory Politics and Historical Memory) Research outline

Summary/Abstract: Every era has created its imaginary, and sometimes even physical, pantheon. These pantheons have been constructed and reconstructed in the image of their eras in accordance with the progeny’s choice of values. Some historical characters have been purged, others have been retained or added. Every era has created or destroyed porticos, monuments and cemeteries, but also has erected or demolished statues, has named or renamed streets after famous persons whose portraits have been printed on banknotes. Each and every era has made its paintings, stamps, photographs and films, has written its books and studies, has compiled its national portrait galleries (‘halls of fame’) or literary canons on the basis of their selected heroes, whose current role and reputation nowadays are ‘surveyed’ by history-themed reality shows. It has never been easy to reconstruct the ‘results’ of these social processes, whose spontaneity and realization vary by era, as it has always been difficult to separate the value judgments that reflected widely held opinions and notions, from the politically manipulated ones. This study makes a proposal of a professional separation by drawing up a research outline, with case studies from the former Soviet sphere and Hungary.