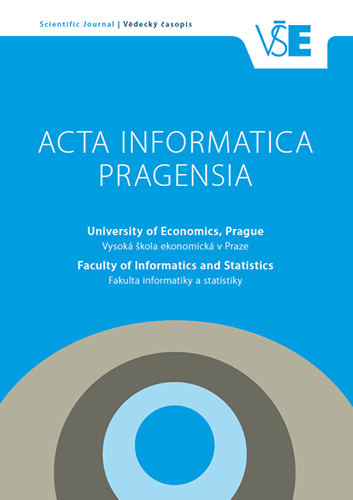 Summary/Abstract: The prevalence of so-called “fake news” is a relatively recent social phenomenon that is linked to disinformation, misinformation and other forms of networked manipulation facilitated by the rise of the Internet and online social media. The spread of misinformation is among the most pressing challenges of our time. Sources from which disinformation originates are constantly changing and present an enormous challenge for real-time detection algorithms and more targeted science based socio-technical interventions. The primary aim of this paper is to illuminate the practices and interpretations, focusing on three perspectives: general attitudes to fake news, perceived interaction with disinformation and opinion on counteraction with respect to fake news. The innovative character of the research is achieved by the focus on community solutions to combat disinformation and the collaboration between media users, media organizations, scientists, communication managers, journalists and other important actors in the media ecosystem. Based on insights from interviews with communication field experts, the paper sheds light on the efforts of Lithuanian society to confront the problem of fake news in digital media environment. Lithuania is also an interesting case study for fake news due to its status as a former Soviet state now in the EU. Our research indicates that not all media users are prepared and/or have the necessary competencies to combat fake news, so that citizen engagement might actually negatively influence the quality of the counteraction process. Indeed, proactive citizens’ organizations and NGOs could be an important catalyst fostering collaboration between stakeholders. The responsibility of governments could be to create the structures, methodologies and supporting educational activities to involve the stakeholders in collaborating activities combating disinformation.