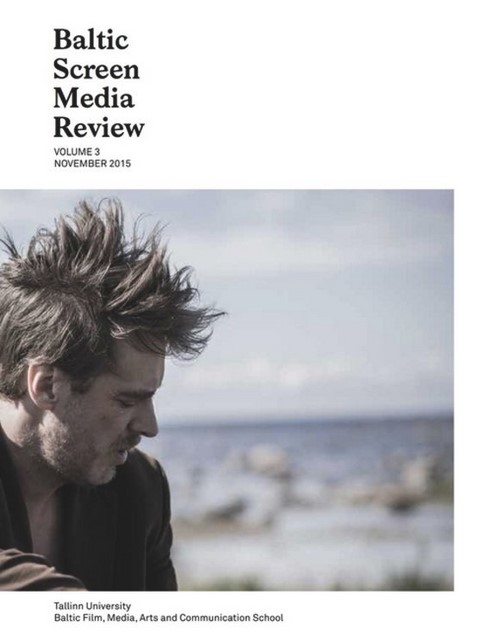 Summary/Abstract: The article discusses some developments in the audiovisual media industry in Germany that became apparent during the pandemic. Tendencies in the production, distribution and consumption of film, television and streaming are examined. While streaming platforms and linear television are becoming more important, cinemas are facing some problems.