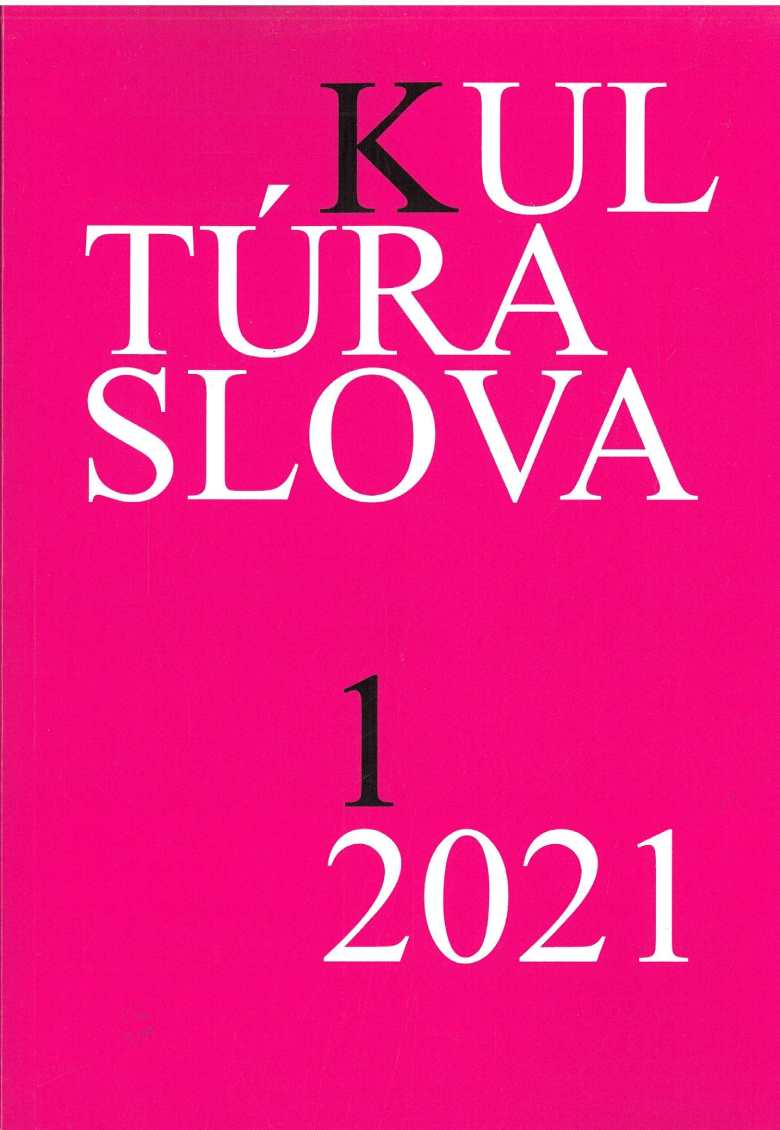 Ako vzniklo priezvisko Gubo
How the surname Gubo was created

Summary/Abstract: The paper deals with various possibilities of onymic motivation and formation of surnames Gubo, Guba and other related surnames with the word base Gub-. these surnames were formed probably from the dialect hypocoristic form of first name Gubo, but may also be related to other appellatives, e. g. huba, guba. Some surnames with the word base were formed directly from already derived words, which could have other meanings.