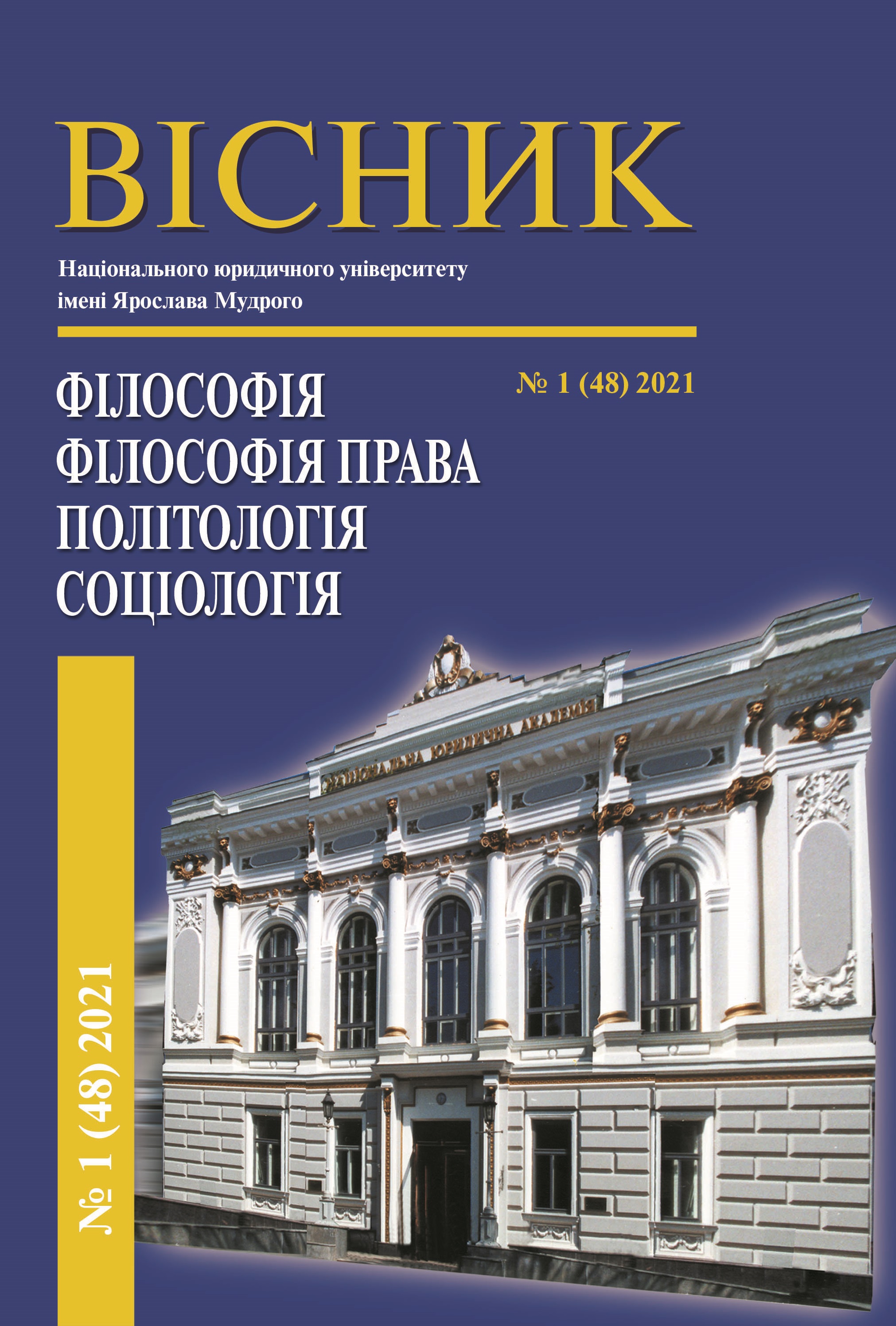 Summary/Abstract: Problem setting. One of the distinguishing features of the modern era is the marginal and dubious nature of explanations of complex social realities. Cognitive and symbolic specifics of conspiratorial thinking, marked by a sense of predictability, regularity and explicit simplicity, contribute to the development and dissemination of political mythology.Recent research and publications analysis. In recent decades, concepts have been actively used in the body of social science works: paranoid style, conspiratorial narrative, power discourse, unstable ontologies, crisis of production of meanings, conspiratorial worldview. The latest scientific search takes place in the context of abandoning the strict framing of conspiracy theories in favor of a pluralistic approach that combines epistemic, existential and social dimensions of the subject.Paper objective. The aim of the article is to try to identify the features of conspiracy in the latest conditions of cultural development.Paper main body. The article shows the features of modern conspiracy theories in terms of its paradoxical stability, information and cognitive attractiveness. It is emphasized that the conspiracy discourse determines the peculiarities of the conspiratorial mentality, influencing, in particular, the existential aspects of human life. The consequences of the influence of conspiracy theories can be not only feelings of alienation from politics or radicalization of society, but also the blurring of semantic boundaries between conspiracy theories and more respectable forms of socio-political criticism. Such features make it possible to distinguish positive and critical understandings of conspiracy theory, as well as to outline the main vectors in further theoretical studies of conspiracy theories. Among the distinctive features of conspiratorial meaning formation are the cultural-temporal universality, the paradoxical combination of irrational and rationalist ways of perception, and others. The peculiarities of conspiratorial thinking in comparison with the radical-constructivist specifics of the explanation of the world, as well as in the communicative- narrative logic are analyzed. The difference between conspiratorial meaning formation and the picture of the world in unstable ontologies is shown. Differentiated conspiracy narrative and political imagination. Particular attention is paid to the phenomenon of agency in the context of a multi-vector model of social organization.Conclusions of the research. The dynamics of the multifaceted study of conspiracy correlates with the growing awareness that conspiratorial narrative tends to grow significantly and affect society and culture. The stability and success of the conspiracy narrative is ensured by the realization of the claim to «correct» understanding, which makes it quite convincing, and therefore in demand. Conspiracy theories, manifested in various ways of agent communication, range from simple conspiracy through complicity to structural prejudices and ideologies.