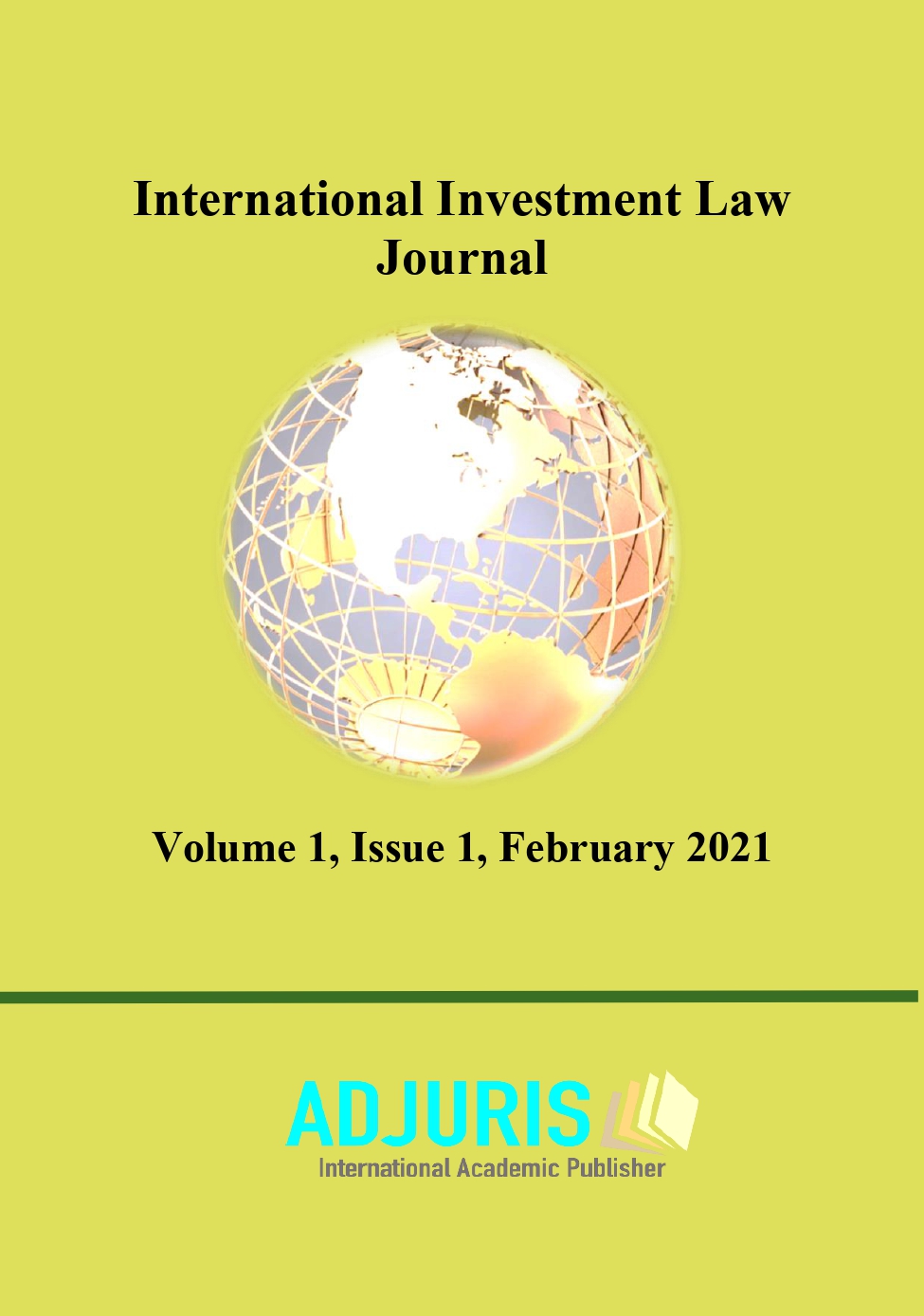 Summary/Abstract: This is an exploratory and comparative study about the political and institutional constraints of tax harmonization in EU and its effect on free competition. Objectives: to explore and compare the different tax systems in EU members for answer three questions: there are or not a disloyal competition resulted from the differences in tax between EU countries? Which is the impact in foreign investment in EU countries? Why EU do not have more tax harmonization to fight against tax disloyal competition between members States? Methodology: we used the comparative study about income taxes in several EU countries and the relation to GDP, as well the deductive method to analyze the results we find and some reference studies on the subject. Results: the principal reason for less tax harmonization is the great advantages for the biggest and strongest economies in EU. Secondary, they did and still do use the tax system for introducea new way of disloyal and dissimulated competition between countries members. European governments don´t want tax harmonization. Some of them has used tax benefits to catch more foreign investment, economic growth and avoid an effective free commercial competition.