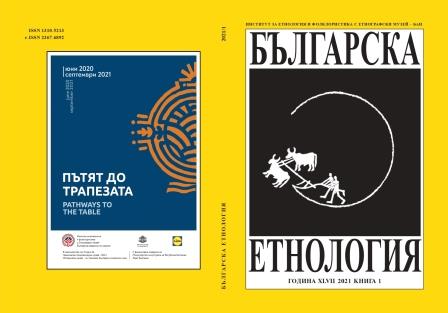 Summary/Abstract: The text is dedicated to the memory of Asen Balikci. He was one of the unobtrusive but truly great people who once created, and today embody, the golden age of visual anthropology (Banks and Ruby 2011: 1 – 18). At the very beginning of 2019, January 2, Asen Balikci, the mysterious man with a pipe, a scar and a glass eye, passed away. Balikci was a Fellow of the Academy of Social Sciences of the royal society of Canada (ASS RSC); former Professor of anthropology at the University of Montreal; founder of the Association for Balkan Anthropology (ABA, later InASEA); author, respectively expert consultant of educational television series of world importance and remarkable ethnographic films; a tireless transmitter of knowledge and ideas about the possibilities of using living images for the benefit of both science and local communities; one of the founders of the Program in Ethnographic Film of the American Anthropological Association (PIEF AAA); founder and long-time