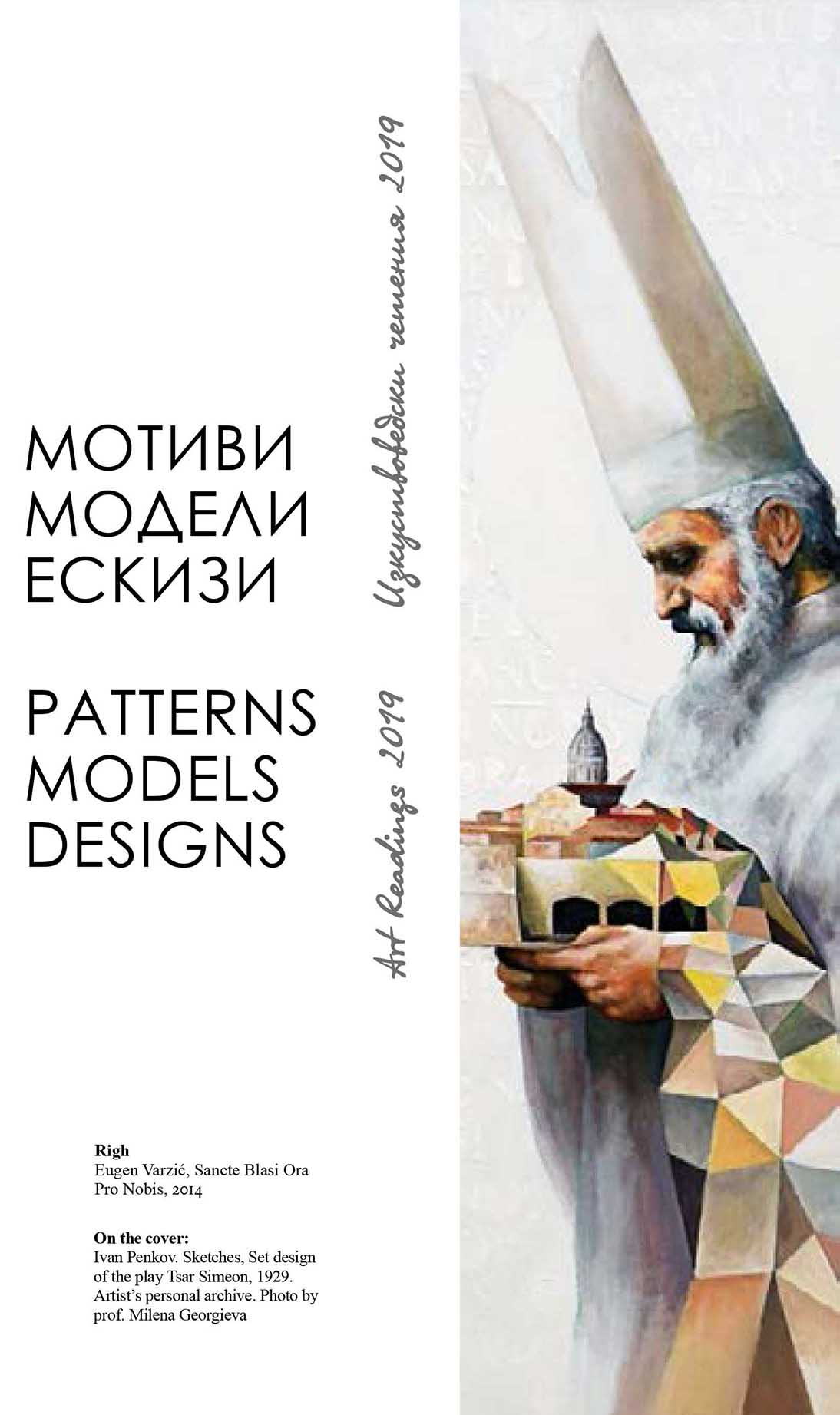 Summary/Abstract: This paper explores the process of transformation of the literary text of Bulgarian novel The Sinking of Sozopol by Ina Valchanova (winner of the European Union Prize for Literature, 2017) into a film adaptation directed by Kostadin Bonev. The conception that adaptation is not only a formal entity but also a process (Linda Hutcheon) provides the structure of an extended case study of cinematic transposition of literature. The text is focused on collaboration between Valchanova (the writer) and Bonev (the film director) in creation of the script. Writing a screenplay based on a novel is a hard work of interpretation since a film must convey its message by images and relatively few words. Thus, the analysis reveals the dialogic relations among texts and how different media can deal with various elements like point of view, time, voice over, actions of the characters, metaphors, and symbols.