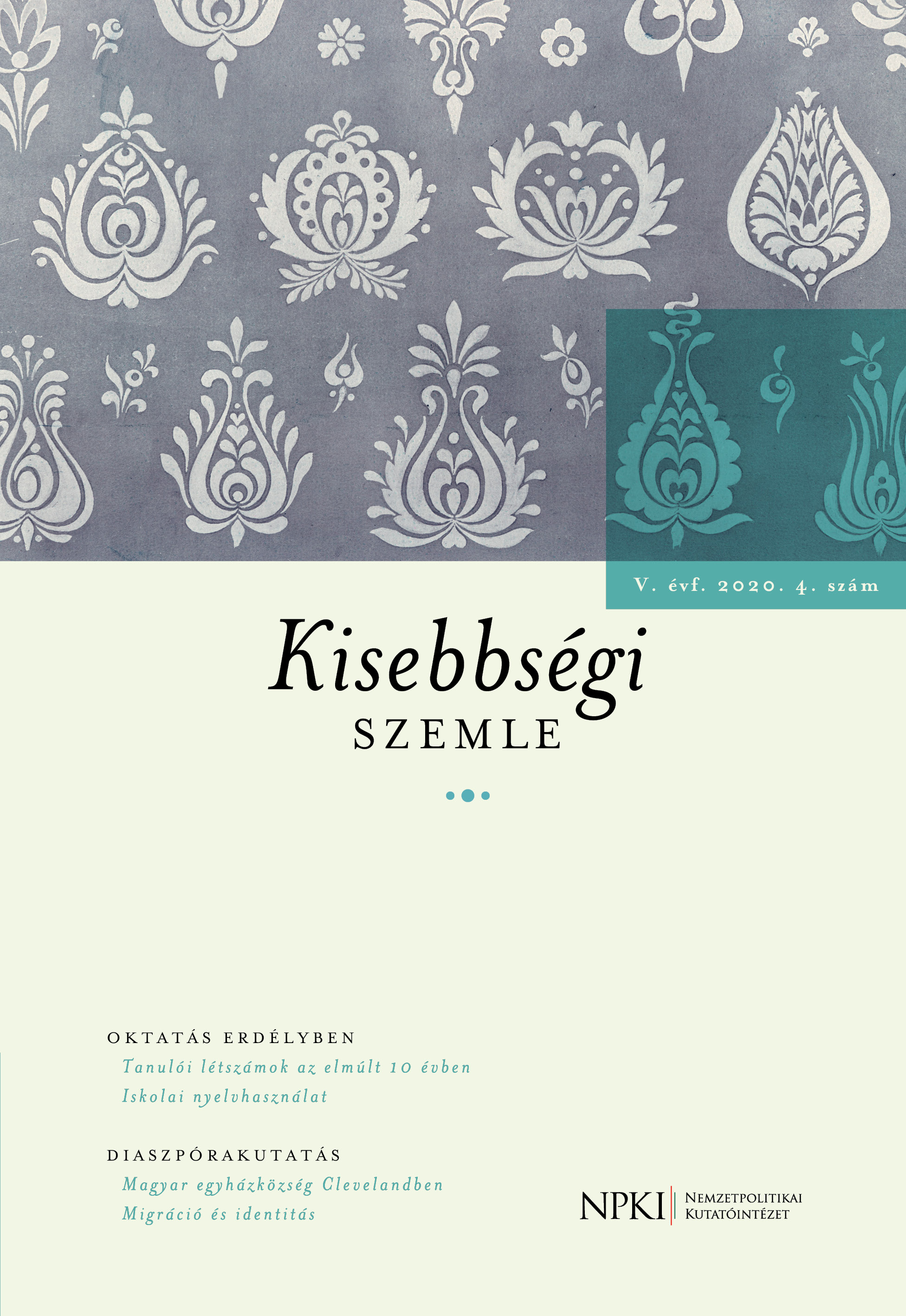 Summary/Abstract: Identity is a complex and dynamic concept as it is composed of many subsystems (e.g. sex, culture, language, social network, etc.) and it can change due to internal (age) or external (change of circumstances) influences. Migration can be considered as an emotional event resulting in identity alteration as it resonates with subsystems. This study focuses on the identity patterns and components of Hungarians who have been migrated to the Netherlands at least seven years prior to data collection. The sample of the study is comprised of 20 participants who have been interviewed and asked to fill in the Social Personal Background questionnaire, which serves as the basis of this study. The results show that almost all of the participants are new emigrants who arrived to the Netherlands at the end of the 20th century and that they are not an integral part of any Hungarian organization, unlike the migrants who arrived pre-1970. However, it is important to note that based on the interviews it is clear that the majority of the participants maintain their Hungarian language and culture and chose integration as an accommodation strategy in their new environment. In their transcultural self, they flexibly select the values and habits from both cultures (Hungarian and Dutch).