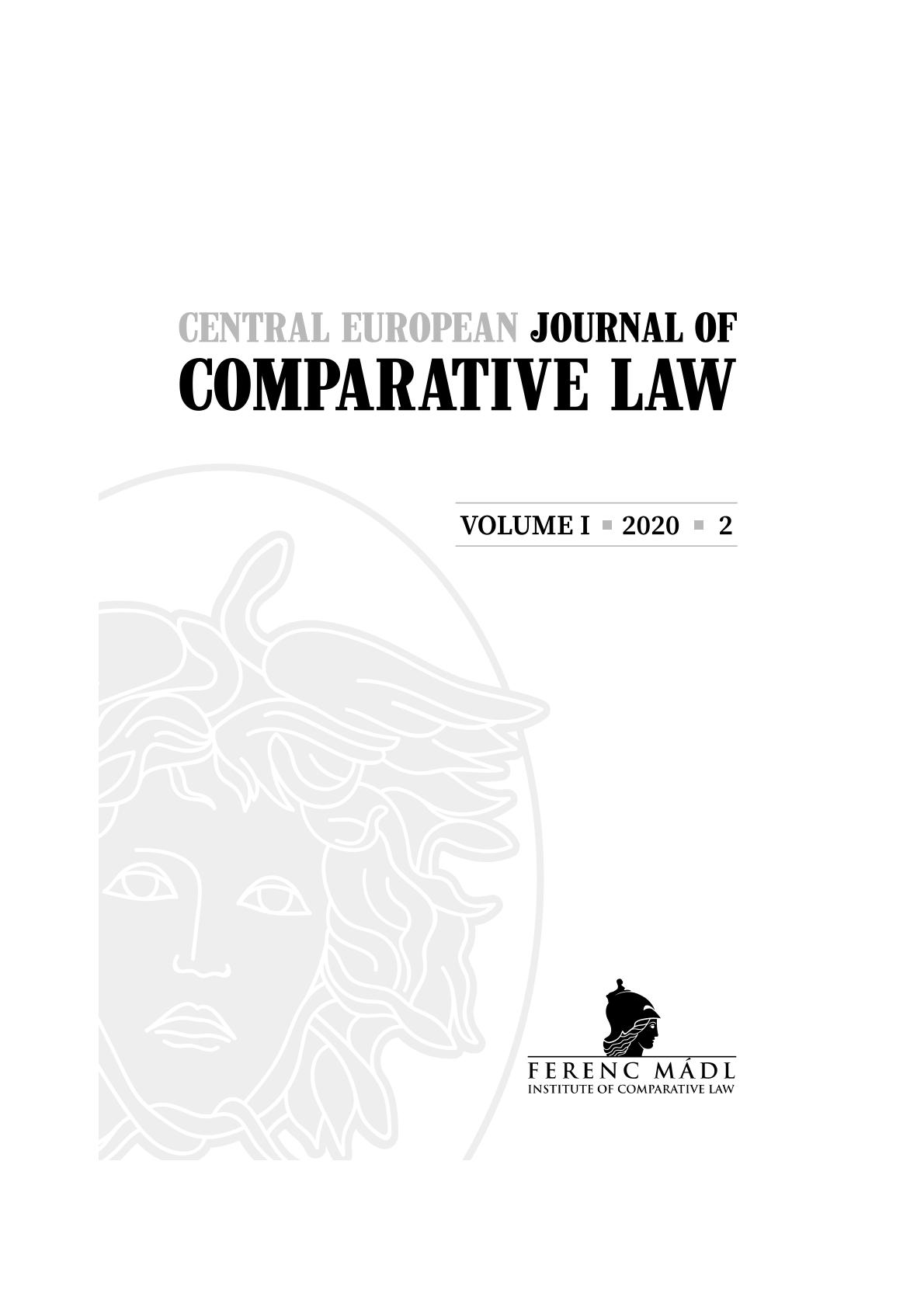 Summary/Abstract: This article concludes the presentations made at and the main lessons drawn from the international conference held on 21 September 2020, within the framework of the pan-European dialogue on the future of Europe, co-organised by the Ferenc Mádl Institute and the Ministry of Justice. It also presents the EU context and background of the debate, the role of the EU institutions, and the evolution of their position. The event was attended by representatives of the EU, Hungarian politicians, and representatives from academia and civil society. With this event, Hungary officially launched a series of conferences on the future of Europe. The presentations in these conferences reflected the crises facing the Union, including the institutional challenges posed by the COVID-19 pandemic, and the effectiveness of the EU and its Member States' responses to them. The speakers considered the involvement of and consultation with citizens important to the process. In the context of disputes over competences between the EU and the Member States, some speakers drew attention to the spillover effect, and others called for the strengthening of the supervisory role of constitutional courts and the need for more effective involvement of national parliaments in subsidiarity control, with regard to the sovereignty of the Member States and the primacy of EU law. Critical remarks were made on the limited nature of civil society representation at the EU level. The article reflects on the main events on thinking about the future of Europe over the last four years, including the main initiatives and positions expressed by the European Commission, the European Parliament, the Heads of State and Government, citizens' consultations, and institutional competition in relation to the thematic and organisational issues of the EU-level conference. Whereas the European Commission and European Parliament, which has an ambitious position and has already proposed concrete solutions to organisational and governance issues, were the first to formulate their vision, the position of the Council, representing the Member States, will not be established until June 2020. Thus, no joint declaration on part of the institutions has been adopted thus far and no conference has been hosted, either. In view of all this, the organisation of the international conference by the Ferenc Mádl Institute of Comparative Law and the Ministry of Justice can be considered timely and proactive.