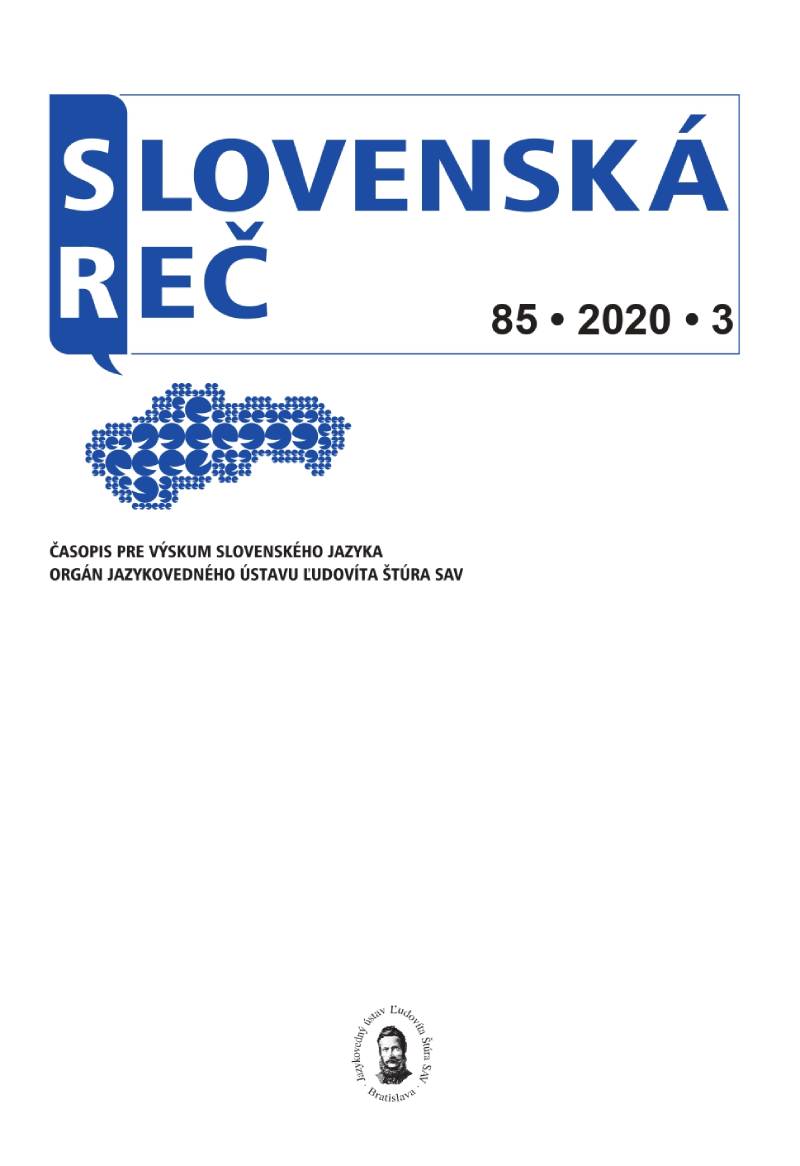 Summary/Abstract: The author develops some ideas and suggestions of Juraj Dolník, the principal author of the project Discriminatory Instrumentalization of the Language, as well as ideas and motives from Dolník ́s monographic works and studies (especially Dolník, 2007, 2010, 2015, 2017, 2020), or as well as some works written by like-minded domestic and foreign authors. Discrimination occurs in particular when the assimilation security of the discriminated entity is distorted at the level of harmful differentiation, unequal treatment and disadvantage. The author also adds another aspect of discriminatory activities, or another aspect of distortion of the assimilation certainty – limitation (restriction), or inhibition (impeding, slowing down) of the real application and positive use of the potential offered by living natural language to its users, which they use (or do not use) at a different level for different purposes depending on their needs or situation. This text also engages purism and relevant ideologies in discriminatory discourse. Purist language care focuses on maintaining the language standard, and thus on reducing any changes in the language, as if in the interest of the language. In addition, purists strongly oppose words of foreign origin, which also does not contribute to the health of the language. Stability has never meant, and does not mean, its immutability, and in fact for this reason, even in modern linguistics, there has been no discussion of any stability, but only of flexible stability. The standard therefore adapts as required by language and life practice. The paper also analyzes discriminatory acts related to purism and their ideologies, such as protectionism, defeatism, conservatism, purism, homonogenism, decadentism, etc. It also discusses the correlation between discrimination and globalism, the relationship between purism, nationalism and totalitarianism, the relationship between multilingualism and the concept of lingua franca within the European Union, as well as the relationship between systemological and sociopragmatic linguistics.