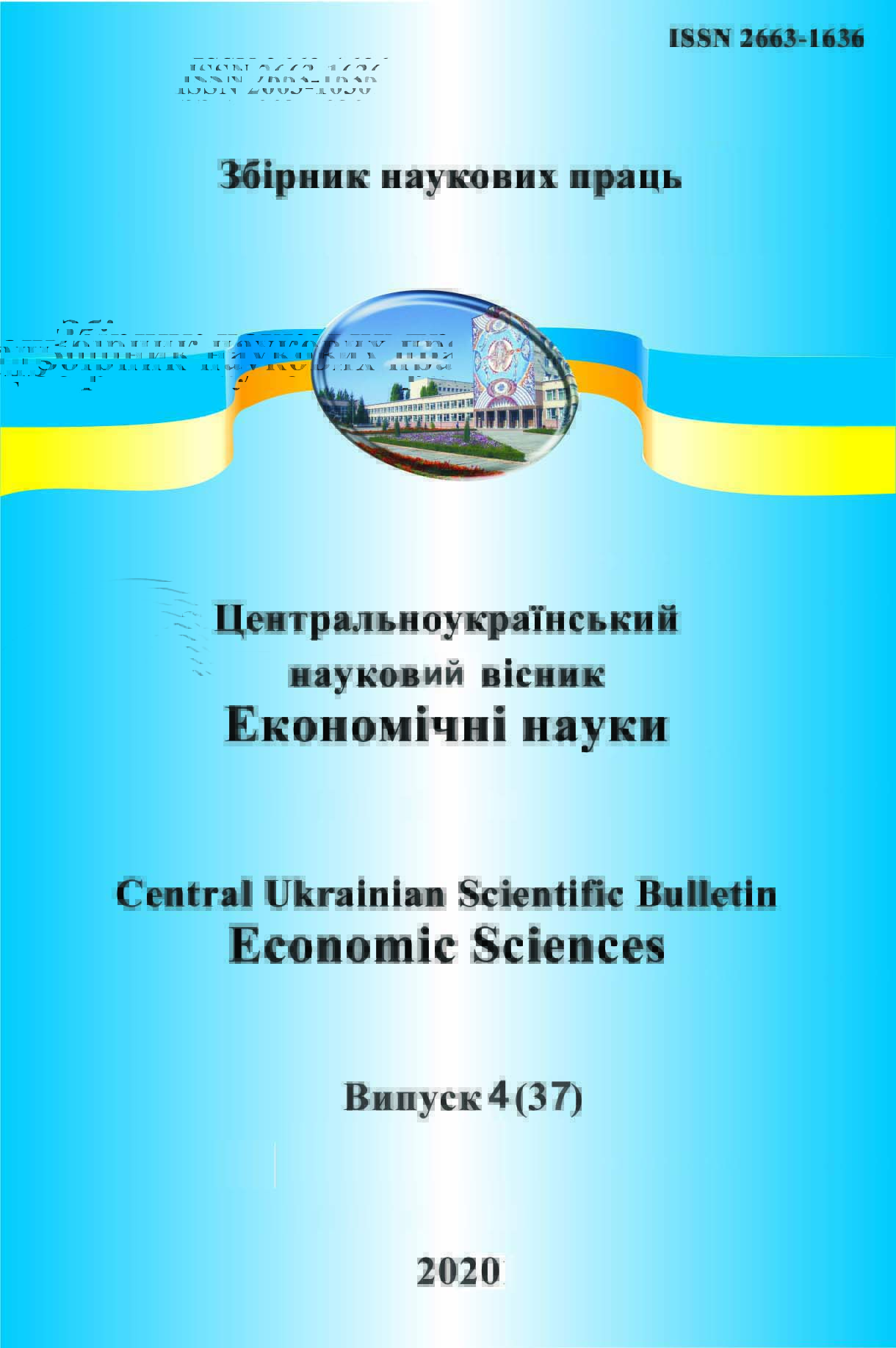 Summary/Abstract: The development of globalization processes poses new challenges to the countries of the world, primarily related to the gradual transition to the knowledge economy and its implementation in the face of today's challenges. On the one hand, the formation of the knowledge economy takes place in the context of globalization and liberalization of legislation, and on the other - this transition is accompanied by the desire of states to strengthen control over strategically important areas, including areas of intellectual potential. Expanding the possibilities of using intelligence as a basis for qualitative economic growth is becoming one of the key prerequisites for the success of the economy and assessing its leadership potential in these conditions. Changing the qualitative basis of economic development requires a rethinking of the role of intelligence in the management process, which, in turn, raises the issue of intellectual potential and the effectiveness of its implementation. The analysis of the structure of Ukraine's economy shows the urgent need for its qualitative restructuring, given the processes of global intellectualization of production.Significant intellectual resources accumulated in Ukraine, however, do not receive sufficient capitalization. Such indicators are the result of the lack of scientific and innovative spheres among the priorities of the state development, which is unacceptable in the conditions of transition to the knowledge economy and building an efficient economy. The intellectual potential of Ukraine is formed by many factors, including the scale and structure of training of specialists with higher education and research staff. The level of structure, structure and quality of scientific personnel training have the greatest influence on the level of technological readiness. Indicators also include: the network of organizations, their structure, level and structure of funding, the number and structure of scientific training, the number of researchers and their share in the structure of the labor market.