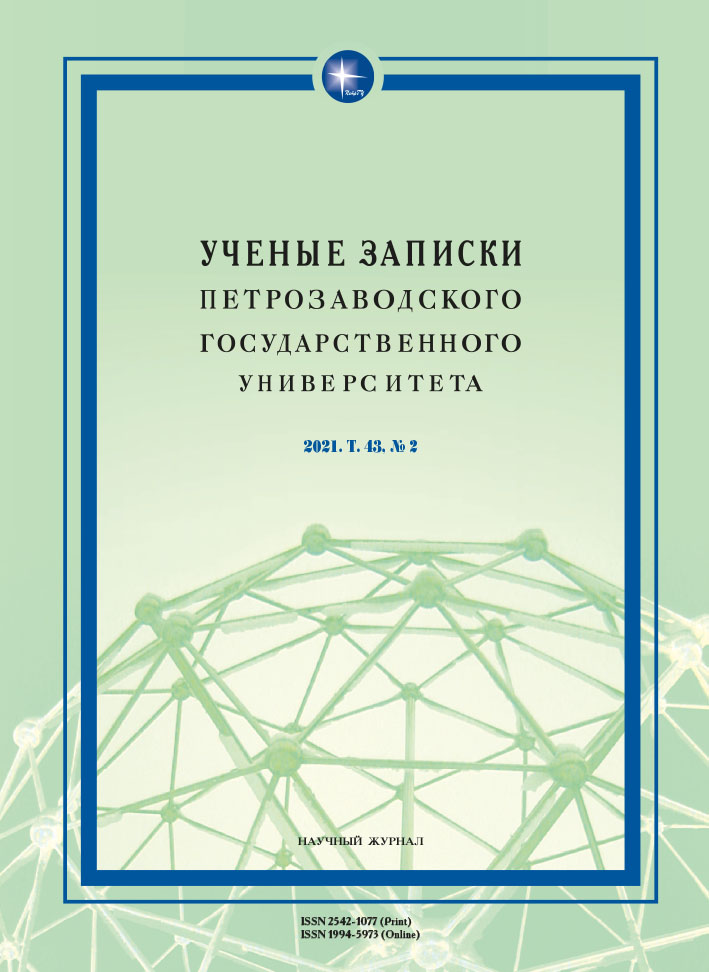 Summary/Abstract: After the Treaty of Stolbovo was signed in 1617, Korela Uyezd was under Swedish rule for about a hundred years. A long peace period led to the expansion of trade relations between Russia and Sweden and the emergence of new cities in the Northern Ladoga. In Russian historiography, the data on the cities and counties of Kronoborg, Sordavala and Salmis are fragmentary. So, the objectives of the study are to determine the stages of development of the cities and counties, and to substantiate their role in the local economy and international trade. The author used the works of Finnish researchers based on the archival sources from Sweden and Finland, usually not available to Russian readers. The formation of the cities took place amid complex migration processes, demographic decline, interreligious conflicts, and competition between rural and urban trade. New cities were involved in international trade, which contributed to the development of the territory. In 1710, after Peter the Great seized the fortress of Kexholm, the Korela Uyezd was returned to Russia.