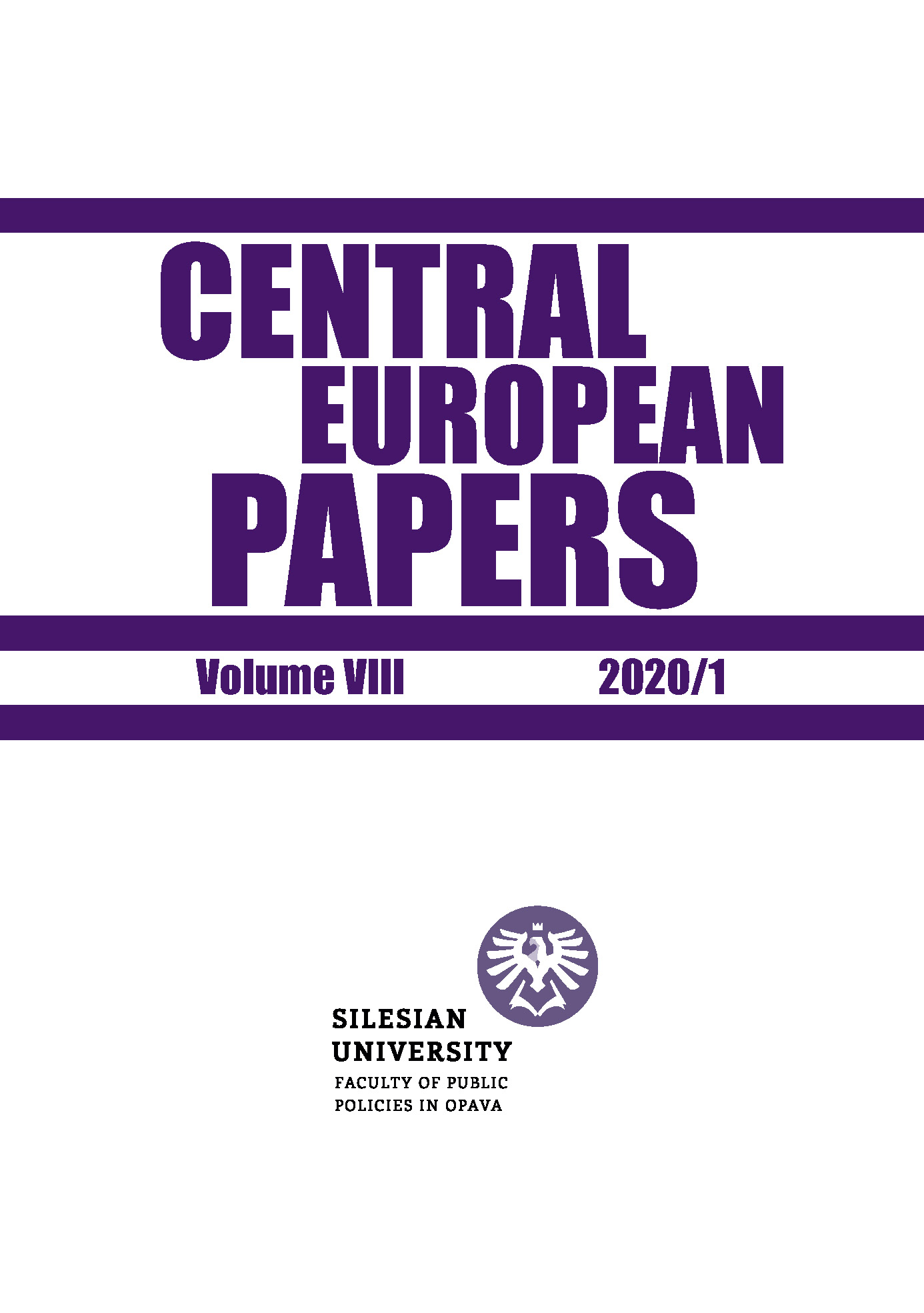 Summary/Abstract: Victimhood nationalism has gained considerable attention in the past decade within nationalism studies. This theoretical article shows how recent research in the fields of international relations and victimology can help improve our understanding of Czech (Czechoslovak) nationalism. To do so, this study is using a selection of newspaper articles and unpublished archival materials from the period of the First World War, covering propaganda activities of Czechs (Masaryk, Beneš) and their allies or acquaintances in France, as well as those of Czech-Americans in the United States of America. By drawing on the definitions of victimhood nationalism within the context of the 20th century by Adam B. Lerner, and of Early Modern religious martyrdom by Brad S. Gregory, as well as on recent research conducted by Andrea Orzoff regarding the national identity of interwar Czechoslovakia, I highlight the importance and the singular aspect of the use of victimisation as a diplomatic and political strategy in the Czech case during the First World War.