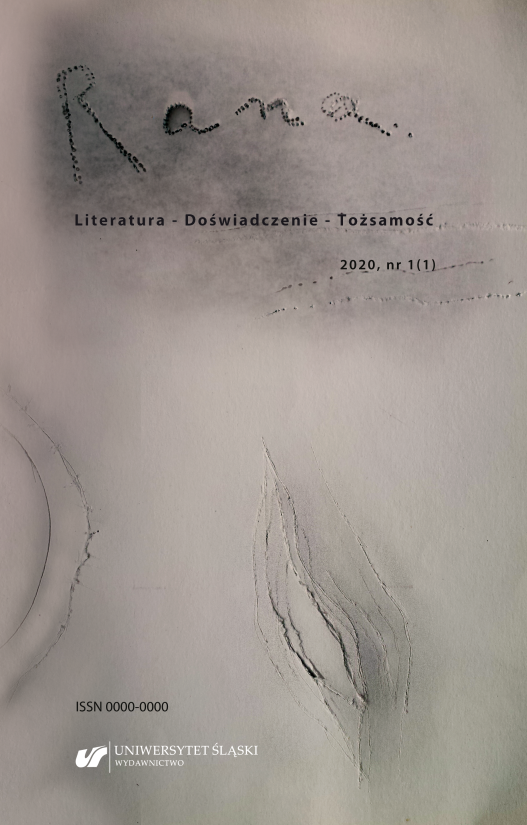 Summary/Abstract: The article deals with the similarities between aphasia and trauma with reference to the work of Polish writer, Leo Lipski. In the first, theoretical part the author refers to Israeli scholar Ilit Ferber’s argument proving the existence of clear analogies between Freud’s description of aphasia (to some extent consistent with the contemporary approaches in medicine) and his definition of trauma, which was introduced later. In the second, analytical part of the article the author tackles the problem how Lipski’s aphasic disorders are reflected in the formal structure of his texts and how they became a subject of his fiction. With the foregoing theoretical assumptions, the author argues that while there is no equality between aphasia and trauma, one can find structural similarities in depicting both the latter as well as the former in the text. And so three characteristics of Lipski’s work, determining its uniqueness, have been distinguished, all being specific to both aphasia and trauma. The author refers to them as a) the perseveration, b) the misalignment of language, and c) the blockings of language, and subsequently describes each of them based on the examples of Lipski’s texts.