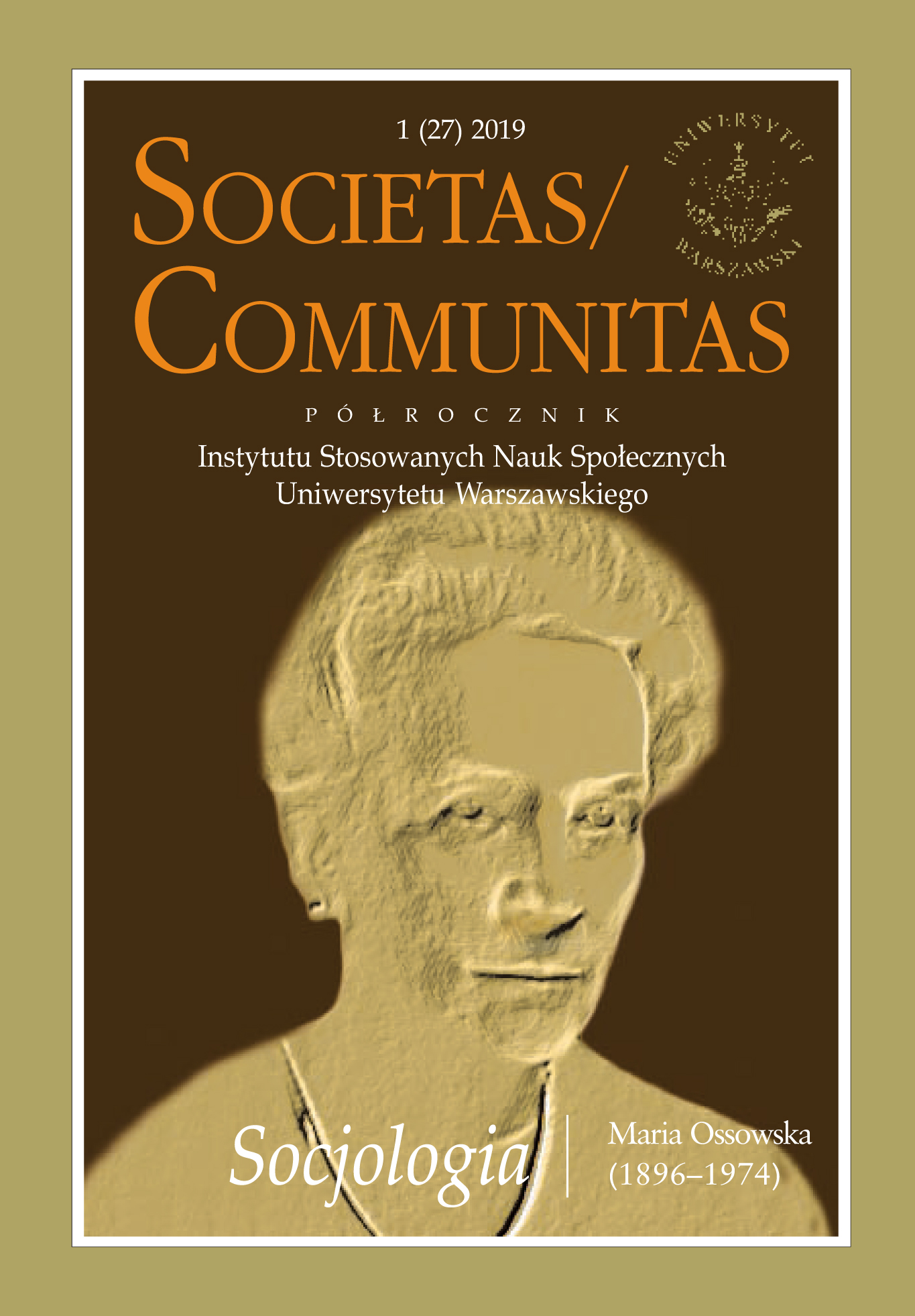 Summary/Abstract: The paper presents the findings of research into the socio-cultural memory and identity of Polish displaced persons after 1945 from the Vilnius region in Warmia and Mazury. Its main emphasis is on presenting the results related to the formation of views regarding the ‘old’ and ‘new’ little or private homeland as an element of the respondents’ identities. Narrative interviewing conducted on the 36-person population of respondents belonging to three different generational groups revealed that the settling of displaced persons from the Vilnius region in Warmia and Mazury constituted a new stage in their lives. The circumstances of their resettlement proved detrimental to their adaptation to the new location. For a long time the displaced persons were unable to find a place suitable for settling, and even when they found such a place, they frequently lived with a feeling of temporariness, living from one day to the next, awaiting their return. As the years passed they had to face the question of who they were, of how they perceived their new place. The narrative of three generations reveals that the displaced persons did not put down roots in their new place of residence, they did not undergo a process of integration and identification with their new little homeland. They ‘tamed’ the new little homelands they moved to, new bonds of habit and pragmatics were formed, but they never achieved the affective intensity of the bonds with the Vilnius region, with its culture and traditions - drifting ever further into the realm of myth as the years passed by. Processes of integration and forming roots took place among a portion of respondents from the second generation, and among all in the third generation of resettlers. For these two generational groups, Warmia and Mazury is their little or private homeland. In terms of generational changes in identity, the historical and sociological process initiated after the war with the mass-scale migrations thereby seems to be coming to an end.