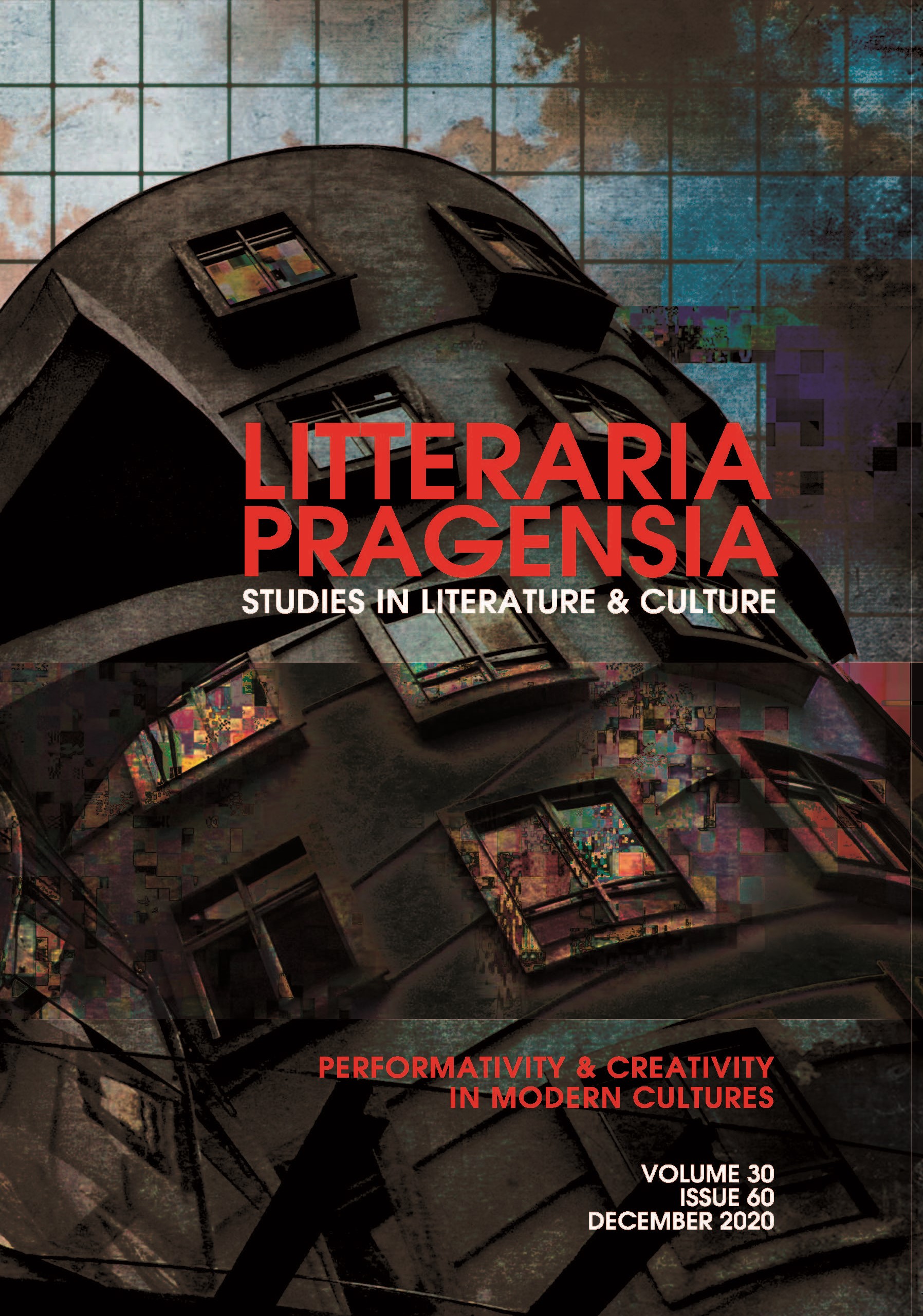 Summary/Abstract: The medium of comics has established a long tradition with foundational works that question the genre’s semiotic and aesthetic conventions. Comics have been gaining on popularity and recognition from various directions, which provided validation as an entrenched and autonomous art form. As such comics have also made significant contributions to creative imagination outside its own domain. Of particular interest is the mutual inspiration between different art forms and various genres, not only in its relationship with such narrative literary genres as the novel but also with less evident ones, namely performative genres and creative disciplines, e.g., scenography, design, film, aesthetics and performance. All instances of the comics – theatre relationship are categorized under the proposed term “comics scenography.” The hybrid nature of comics not only allows to draw inspiration from other media but is also susceptible to adaptation processes. This article uses the findings of the thematic panel entitled “Theatre, Performance and Comics,” which took place in the framework of Prague Quadrennial (PQ) Talks 2019. The findings from the PQ panel are used to analyze three comics which include theatrical elements in light of the links of the comics with other media and genres. The article aims to reveal the complexity of the relationship between the comics and the theatre and to acknowledge the position of comics within the domain of performative genres.