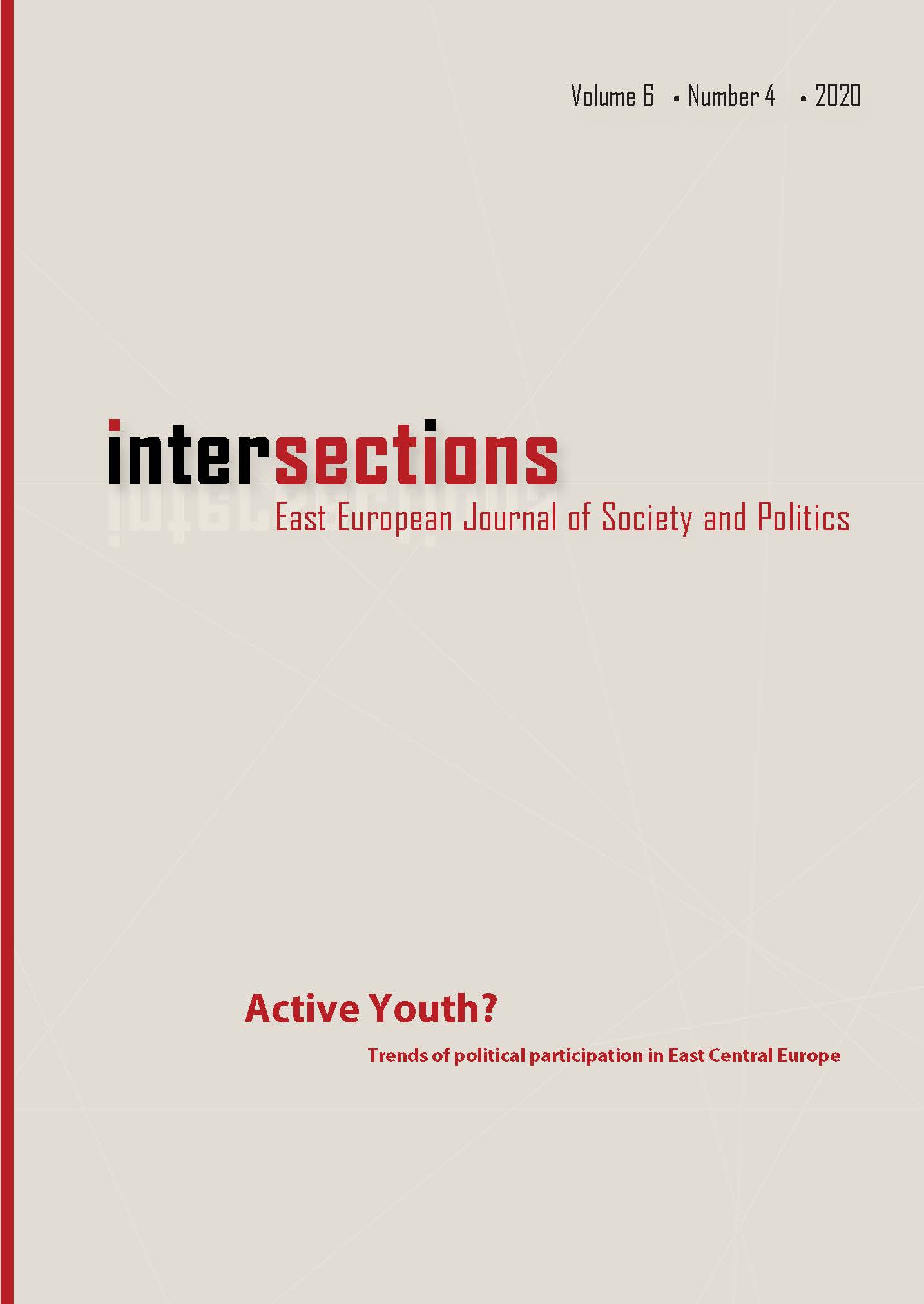 Summary/Abstract: In 2017, in addition to the traditional, old, and more recently established political parties, a new formation – the Czech Pirate Party – espousing more participative principles, including the use of online platforms for discussions – arrived on the political scene in the Czech Republic. This newcomer to the parliamentary ecosystem, shortly after achieving success at the national level, also managed to attract significant support in local elections. For this reason, there is currently a Pirate Party parliamentary group present in the Chamber of Deputies (the lower chamber of the Czech parliament), while simultaneously the mayor of Prague and members of the ruling coalition in Brno – the second biggest city in the Czech Republic – also represent the Pirate Party. Furthermore, recent opinion polls show support for the Pirates running at about 14%. This is coupled with another new feature: the young age of the party’s elected parliamentarians and local councilors, which brings new challenges to politics. After the elections, a number of commentators immediately dubbed the Pirate Party a ‘youth party.’ But is this really the case? What forms of participation do the party and/or its members use and encourage? This article offers answers to these questions. In particular, it presents the electoral base of this new political party through interpretative analysis. The data are based on election results triangulated with other sources – specifically, a Czech election study is juxtaposed against a quantitative survey carried out by three academic institutions in the Czech Republic (the Faculty of Social Studies at Masaryk University, Brno; Palacký University, Olomouc; and the Institute of Sociology at the Czech Academy of Sciences, Prague). These statistical tools enable us to identify in great detail the demographic and socio-economic characteristics of Pirate Party voters (for instance: age, education, their views about contemporary democracy, and the timing of their decision to vote) and map their attitudes towards other parties and their leaders. The article reveals how popular the Czech Pirate Party is among the younger generation of voters, where the latter come from, and what political preferences they had previously.