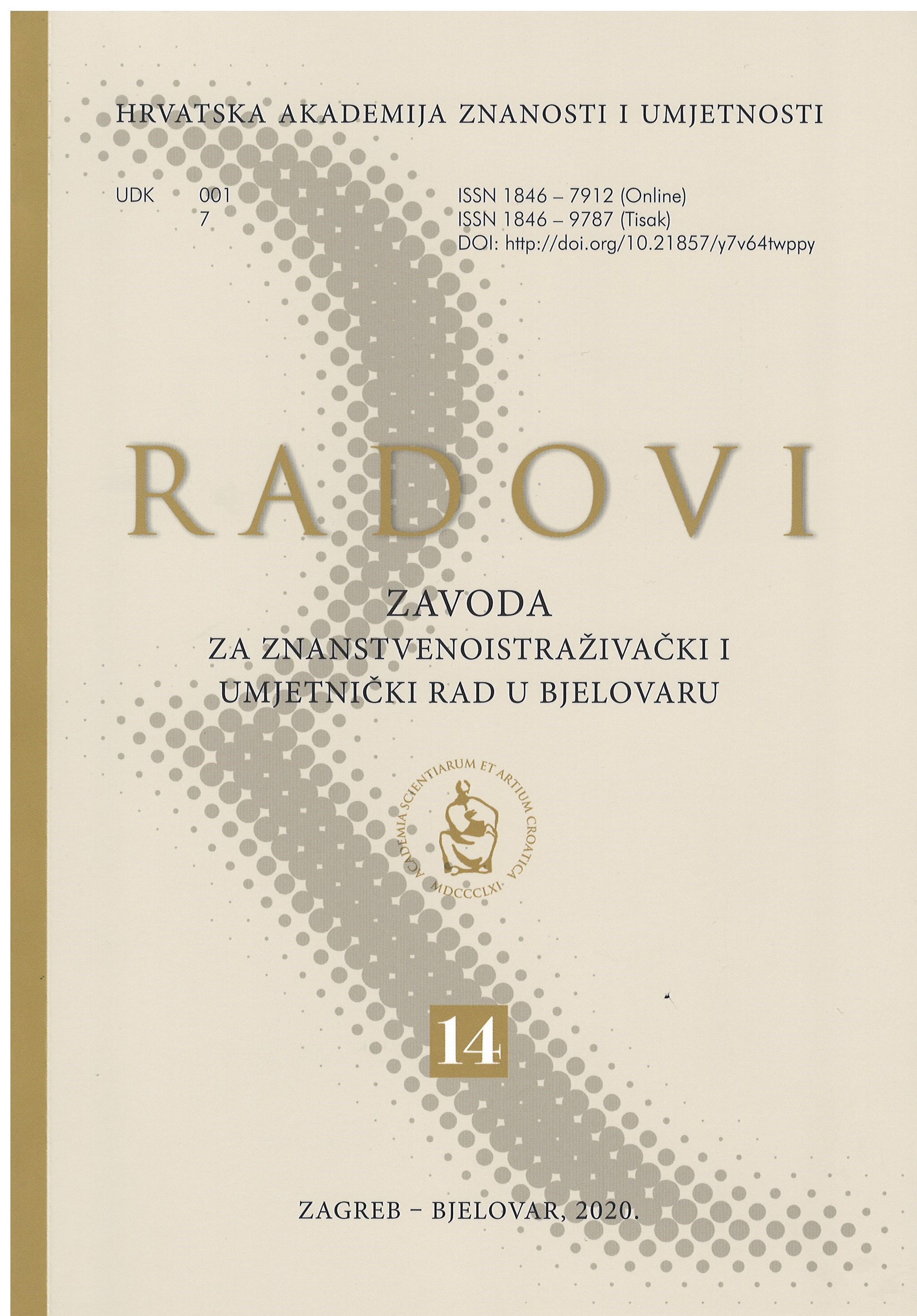 Summary/Abstract: Students’ honesty is a key element in the context of academic honesty, when taking into consideration that the share of academically educated persons is in permanent increase. Students are the future moving power of the society; they are the part of the population that will significantly influence the society on the whole and its socio-economic development, including the younger generations. The paper analyses eight groups of data on the constant growth of students’ dishonesty in the world, and particularly in the USA, the United Kingdom and Sweden. Over the last two decades, a significant increase has been recorded. The situation in Croatia has been compared with these trends on the basis of the data gained by studying various sources from literature and the internet, as well as several estimates. As a result, the following students’ dishonesty indices have been defined: average (IC0) and maximal (IC1) cheating at exams, and average (IP0) and maximal (IP1) plagiarism. The indices mainly follow global trends, whilst over the last two decades, the average percentage of students engaging in dishonest activities has been alarmingly high: 64 % (IC0); 76 % (IC1); 33 % (IP0) and 77 % (IP1). Data according to five socio-economic indices have been collected and estimated: GDP (gross domestic product per capita), HDI (human development index), GII (global innovation index), CPI (corruption perception index), and EI (education index). By the means of weighing correlation and regression, it has been determined that IC0, IC1, IP0 and IP1 are different indices; that IP0 and IP1 do not correlate well with time and the socio-economic variables due to an insufficient quantity of data on students’ plagiarism; that IC0 and IC1 correlate well with time, GDP, HDI and EI. Furthermore, IC0 and IC1 have modestly decreased over the last several years; and IP0 and IP1 have demonstrated no decrease at all. The dependence of IC0 and IC1 on GDP, HDI and EI has been presented by two sigmoid curves, with a minor increase around 1980, and a major around 2010. Since students’ dishonesty and its growth have been socially determined, the culture itself ought to be changed – from the culture of profit, competition and success to the culture of knowledge and responsibility, with pronounced social and moral components of the socio-economic development.