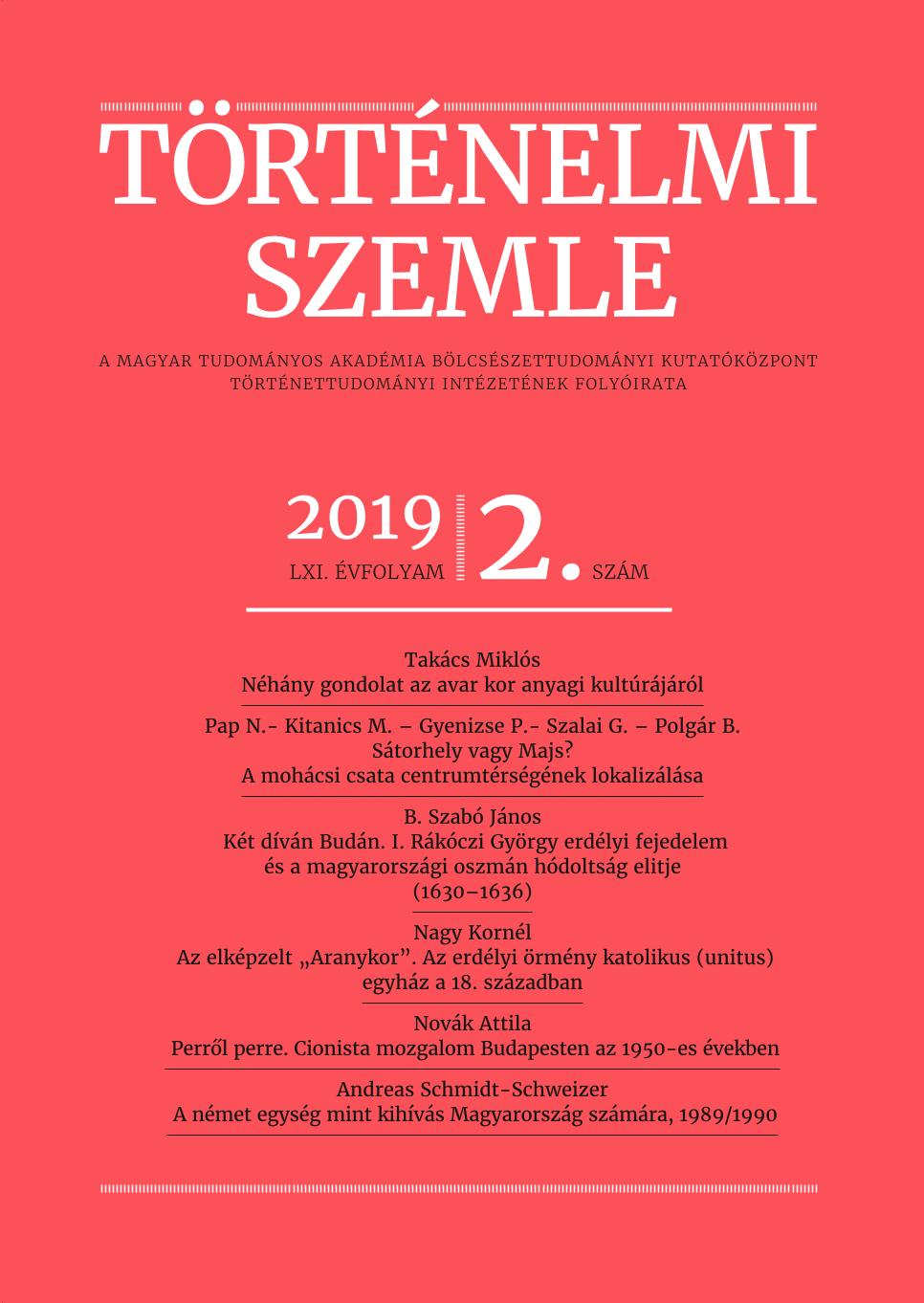 Summary/Abstract: In 1953 there were several Zionist trials in Hungary, but the most important one concerned Tibor Engländer and his companions. For the communist regime in Hungary, which thought in terms of cases modelled on the Soviet Doctors’ Plot, the discovery of the a small group of truly Zionist organisation, then already regarded as illegal, which, moreover, possessed guns for a time, offered a convenient opportunity. The paper describes the life of this tiny group, which was exceptional already at the time when it existed.