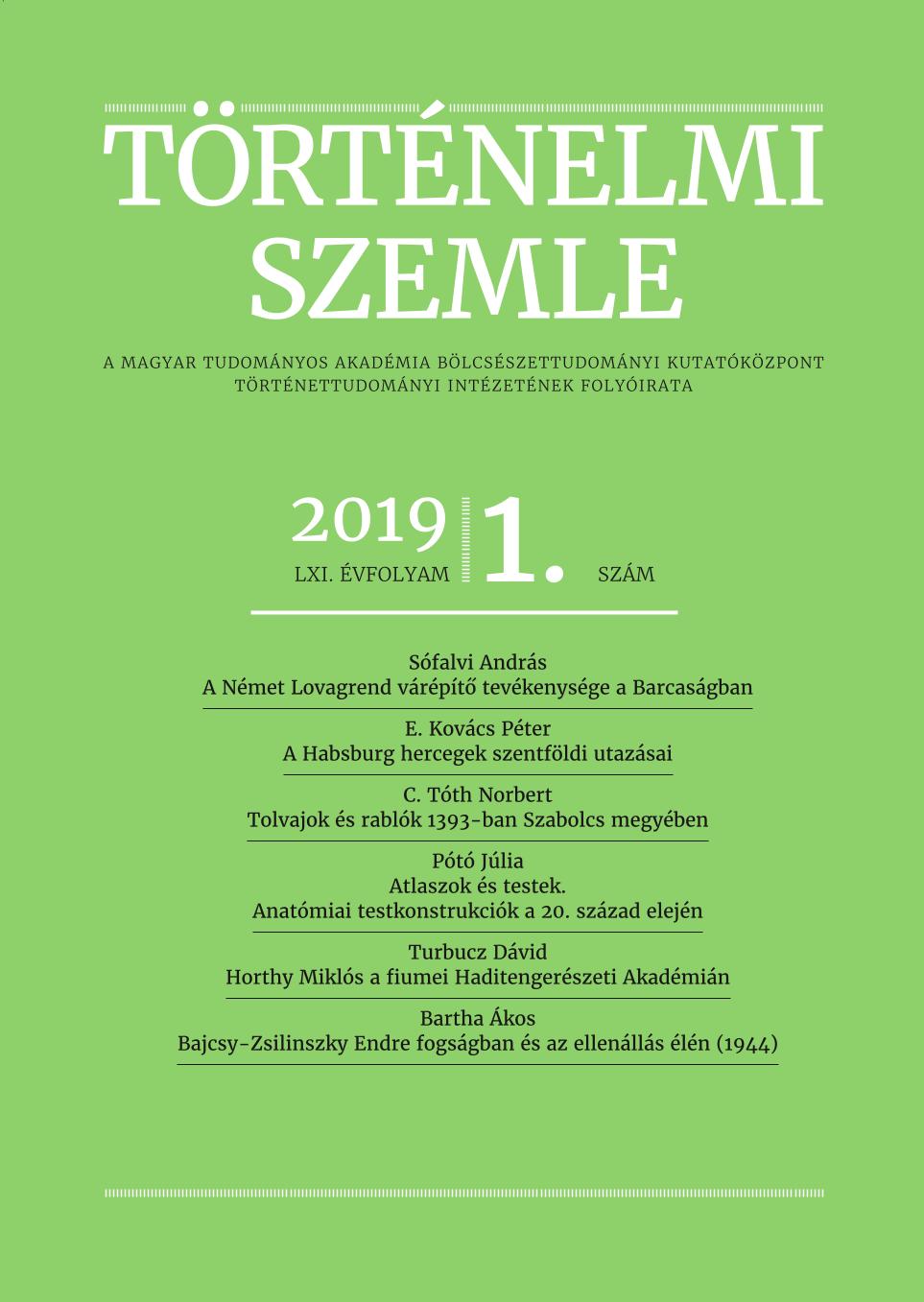 Summary/Abstract: In the second half of the nineteenth century the number of Swiss emigrants increased. This raised the need for a permanent Swiss diplomatic agency in the Hungarian capital as well. In the time of Austro–Hungarian Monarchy and for some time thereafter, this was provided for by a honorary consul and then a consulate general, while the Swiss legation was located at Vienna. Between 1936 and 1938 a Swiss diplomatic office functioned at Budapest, then, after the annexion of Austria to the Third Reich, an independent Swiss legation was established in the Hungarian capital. It played an extraordinary role during World War II, when it represented several other countries then officially in war against Hungary, while deputy consul Carl Lutz saved the lives of thousands of Hungarian Jews by issuing letters of protection for them. Closed by the invading Soviet army, the legation was allowed to continue its mission one and a half years later, engaging mostly in issues connected to repatriation and aid. From 1963 the mission became embassy.