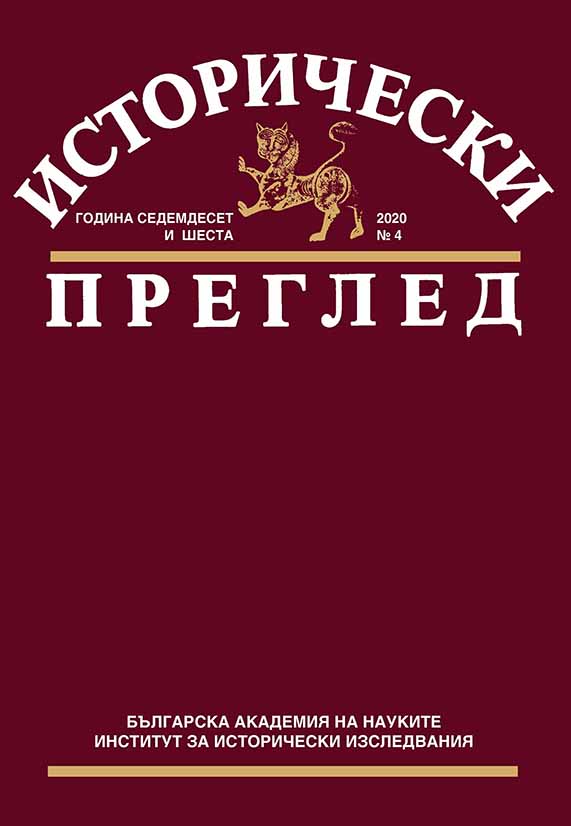 Summary/Abstract: Blessed Augustine was the progenitor of the theological philosophy of history. In the first half of the fifth century, he used several texts by Eusebius of Caesarea (260– 340), considered the founder of patristic historiography, but mostly of the Chronicle of the Beginning of the World, by Sulpicius Severus, and Seven Books of History Against the Pagans by Paulus Orosius. His historiosophical theses are embedded in the work “On the City of God”. Here he proposes a theory of history oriented toward the future, not the past. He united the heuristic Hellenistic chronology and historical tradition with Christian historicism, which led to the formation of the Christian philosophy (more precisely – theology) of history. He also sharply opposed some Christians who, because of the fall of the “fourth kingdom”, foretold the “end of the world”. At this point his “idea of time” and the notion of the essence of the state (kingdoms – divine and secular) are very useful. And therefore his work is considered the real beginning of a new stage in historical thought, known as “medieval historiography and historiosophy”.