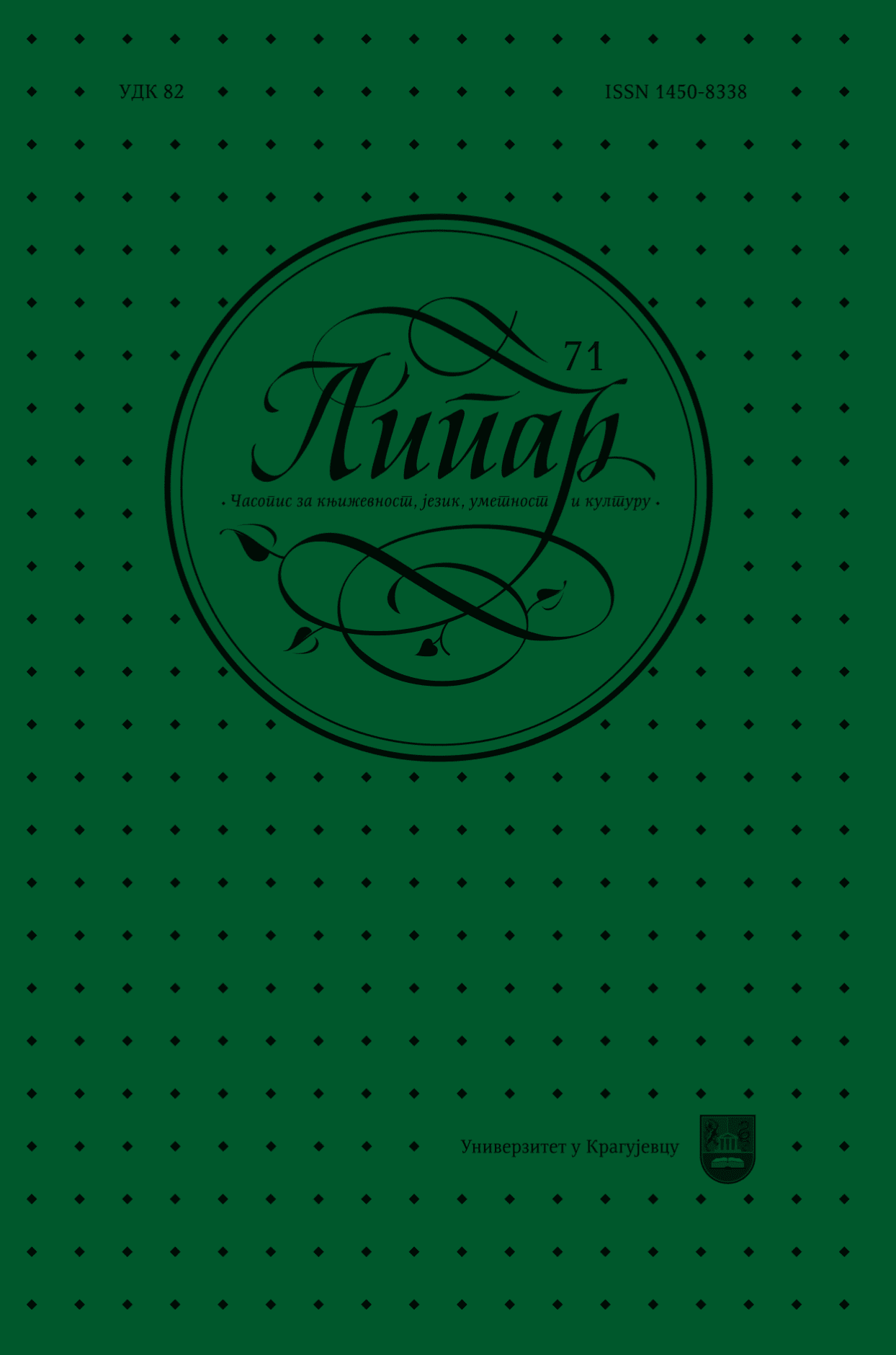 Summary/Abstract: Inclusion of others’ words into authorial discourse is actually the trans- mission of someone else’s speech. Forms of the journalistic style of writing are used in order for transmission of other people’s speech to have the same expressive value as to readers of newspaper media. In the introductory part we present the impor- tance and role of journalistic style of writing in transferring someone else’s speech into newspapers. The paper also discusses two grammaticalized types of conveying another’s speech - direct and indirect - from daily newspapers published in the Re- public of Serbia. We will pay attention to the examples taken from the texts that are an integral part of the daily newspapers which we have divided into two large groups, depending on whether they belong to the model of direct or indirect speech and what their fuction is in a given context.