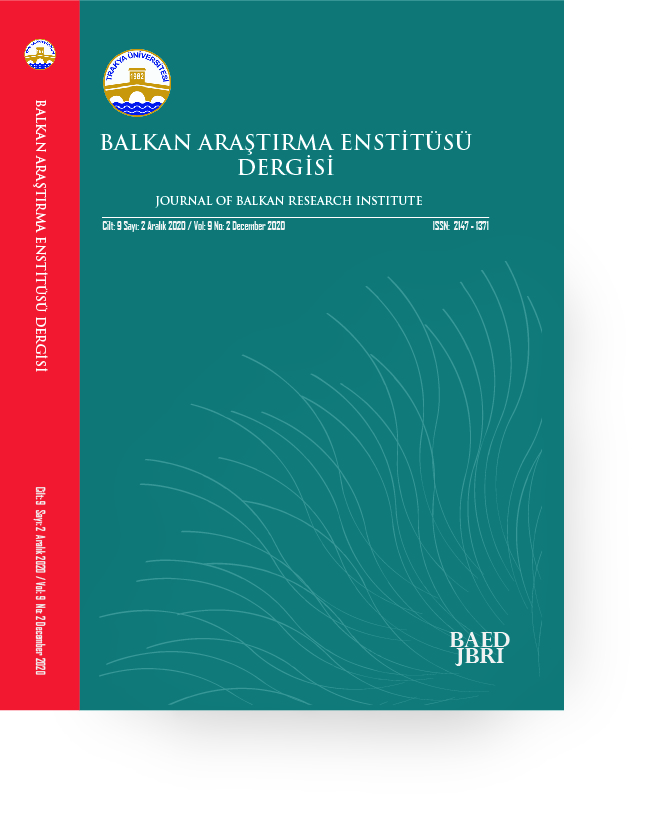 Summary/Abstract: The conflicts took place in Yugoslavia which began to face the dissolution in the 1990s and related to this, the Bosnian war partaking in the worldwide agenda, have caught the attention of the Turkish media as well as international media. In this sense, focusing on the era 1990-1995, news, headlines and opinion columns of the leading newspapers of the Turkish media “Cumhuriyet”, “Hürriyet” and “Türkiye” have been examined. The aim of this study is to reveal the journalistic tendencies, the interpretation of the events and the news reporting practices in the context of influencing the public opinion by aforementioned newspapers, in the period of the international crisis. As a result, it was observed that newspapers evaluated this international crisis within the framework of their ideological positioning. Also, the relation between editorial policy of the examined newspapers and the Balkan policy of Turkey at that time was addressed. Besides, the themes of emotional news language, promotion of Ottoman heritage and tabloidization of foreign news came to the forefront in the study.