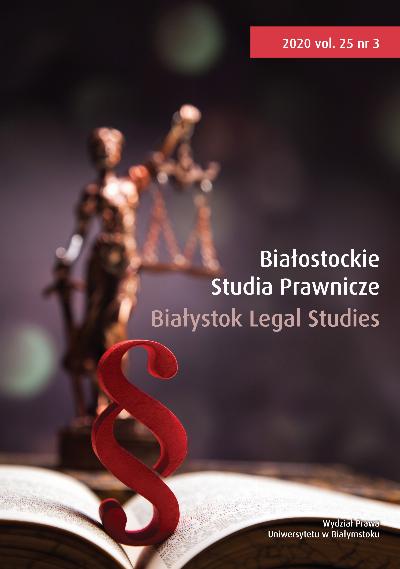 Summary/Abstract: The article takes stock of the historical development of the notion of the right of a people to self-determination in international law. It provides a coherent review of the main international treaties, customary rules, and legal rulings that shaped the evolution of the term over the course of the twentieth century. In doing so, it focuses on the main historical and political events, which had an impact on that process as well as the preconditions that have to be met in order for a people to have the legal capacity to execute the right to self-determination. Three main processes, which it focuses on are: decolonization, the establishment of a number of new countries following the dissolution of the Soviet Union, and the recent developments following ICJ’s Advisory Opinion on Accordance with International Law of the Unilateral Declaration of Independence in Respect of Kosovo. It also delineates the subject of the legal definition of a “people” as opposed to a “minority”, describes the legal tension between the right to self-determination and the principle of territorial continuity in international law, and discusses potential further development of the term.