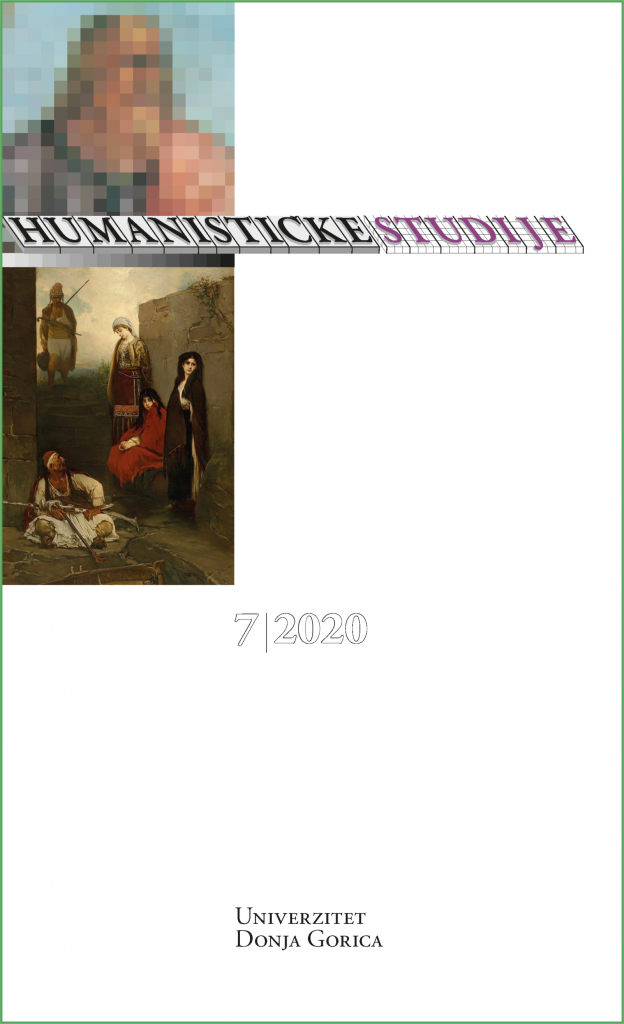 Summary/Abstract: Jovan Cvijić was a Serbian scientist specialized in geology, today famous for his book „the Balkan Peninsula“ written and published in French in 1918. That book has been for decades one of the pivotal books for many historians, ethnographers and ideologists not only among Serbs, but also among other southern Slav’s intellectuals. Key role in „the Balkan Peninsula“ was given to the so called „Dinaric psychic type“, a term forged and used by Cvijić to denote the population of the Dinaric Alps. There have been many critics, particularly those from Croatia, who had emphasized the idealization of those so called „Dinarics“ in Cvijić’s work. The reason for such idealization was seen by those critics in the ideology that served as a foundation for Cvijić’s scientific system. And that ideology was regularly identified as a form of Serbian nationalism, disguised as Yugoslav nationalism. The proof for that was Cvijić’s description and idealization of „Shumadia type/group“, that is the population of the Kingdom of Serbia, in his books in which he presented his anthropology. Those were described by Cvijić as „the best“ among the „Dinaric psychic types“, a type which was seen as „the best“ of all other psychic types of the Southern Slavs. That criticism falls short of truly presenting the complex nature of Cvijić work. Indeed, there is a clear ideological fundament in his scientific system. But to say that his work simply presents the population of the Kingdom of Serbia as „the best of the best“ is oversimplification. The idealization of „Dinarics“ is produced by the reader of Cvijić’s anthropology due to his intentional choice of epic style in describing the „Dinaric psychic type“. But — and here’s the problem for his critics, but also a problem for Cvijić himself — this idealization via epic style is not the same in all of the groups belonging to the „Dinaric psychic type“. That epic style is prevalent in the description of the groups of Old Montenegro, Lika and Dalmatian Hinterland (Zagora), and for the reader of his „the Balkan Peninsula“ they are clearly „the best of the best“ — that is, the groups that present the „Dinaric psychic type“ in its clearest form.