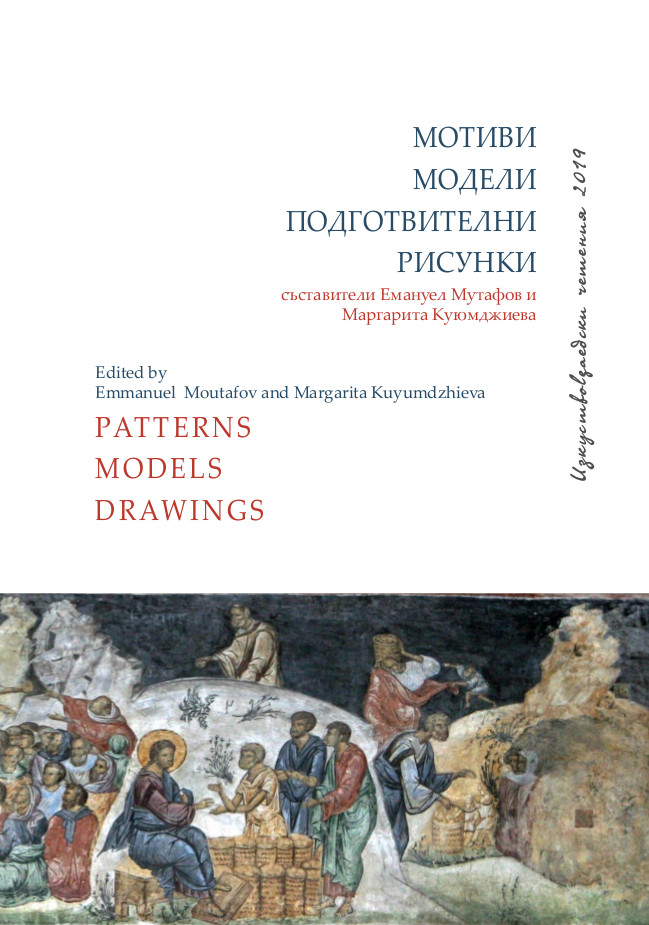 Summary/Abstract: This paper investigates the iconographic depiction of Christ opening the doors of Hades. The discussion is focused on the Resurrection ceremony as it is outlined in the liturgical manuscripts. This particular iconographic theme, which functioned as a kind of “sketch” for the illustrative representation of the scene, emerged in the middle-Byzantine period and the artists of the Palaiologan period used it as a source from which they borrowed iconographic elements that they later transferred to the illustration of the Resurrection. These elements were also borrowed by artists of the Italian Renaissance, who employed them in the relevant iconography. At a later time, the Palaiologan and Renaissance iconographic elements were used in combination by artists of North-Western Greece School in frescoes dating from the second phase of the Post-Byzantine period.