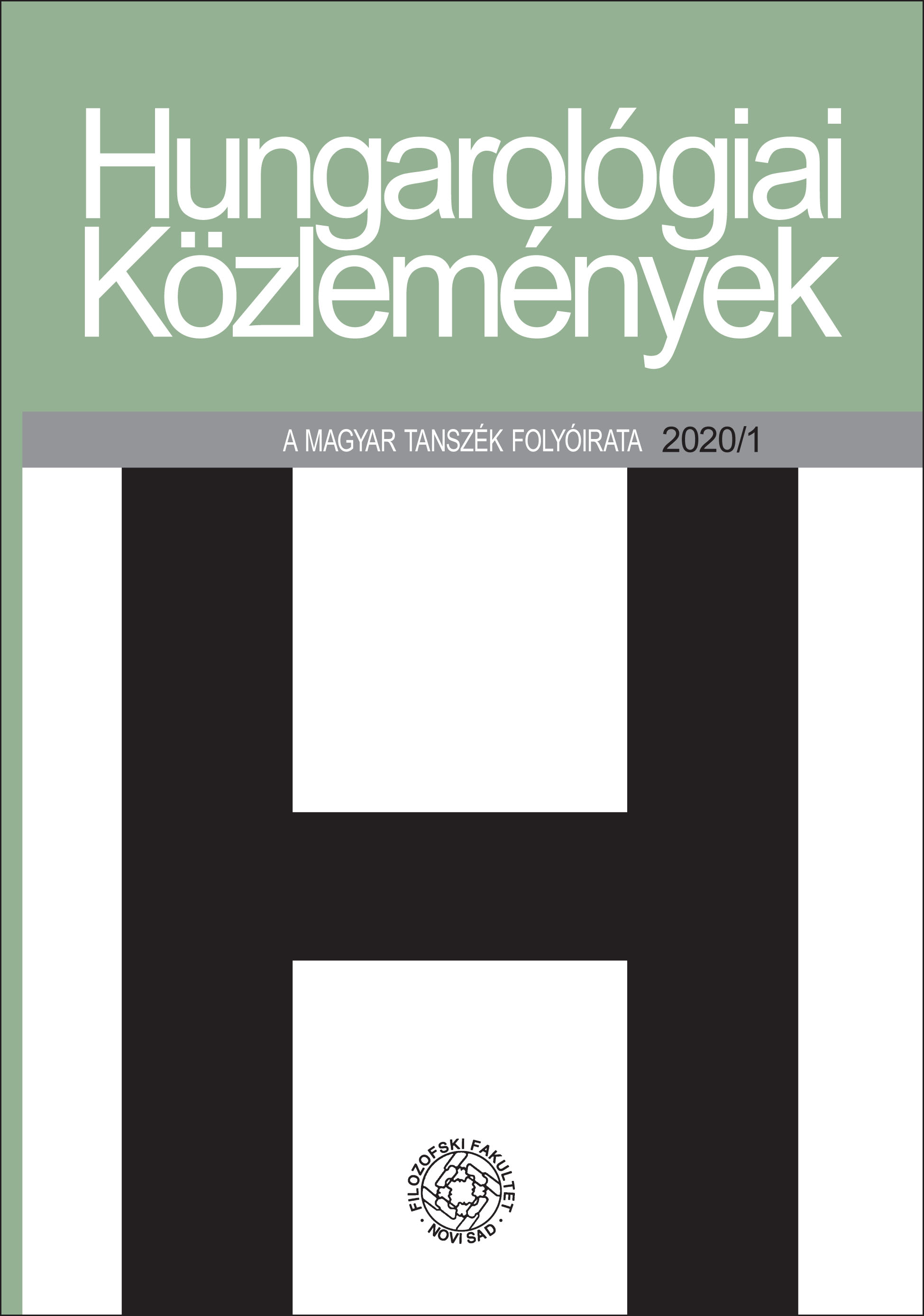 Summary/Abstract: More so verbally than in writing, Imre Bori’s prose-poetic research is criticized, sometimes even by his most devoted students, for placing too much focus on the detailed presentation and description of the topic or story of the analysed narratives, which, using a term popular today, can be described as a “spoiler” to those interested in reading Bori’s books before approaching the novels and short stories analysed in them. However, fewer dare to claim that this would consequently be to the detriment of theoretical findings and accurate classification within literary history. The goal of this research is to uncover that this is by no accident, as well as that the reason for this might not be neither in the benevolence of the critics, nor in the indispensable underlying respect expressed for the Professor. One of the main tenants of my research is the so-called “Imre Bori Paradox” which consists of three seemingly conflicting features (especially viewed through the eyes of literary scholars today): exceptional thoroughness in analysis, detailed thematic descriptions, and the occasionaly vexing lack of sources and references. While there is not much to do about the latter, I believe that the former two do not only not exclude one another, but they directly depend on one another and stem from one another. I will attempt to prove this (pre) assumption based on two famous monographs by Imre Bori, his books devoted to the works of Gyula Krúdy and Dezső Kosztolányi.