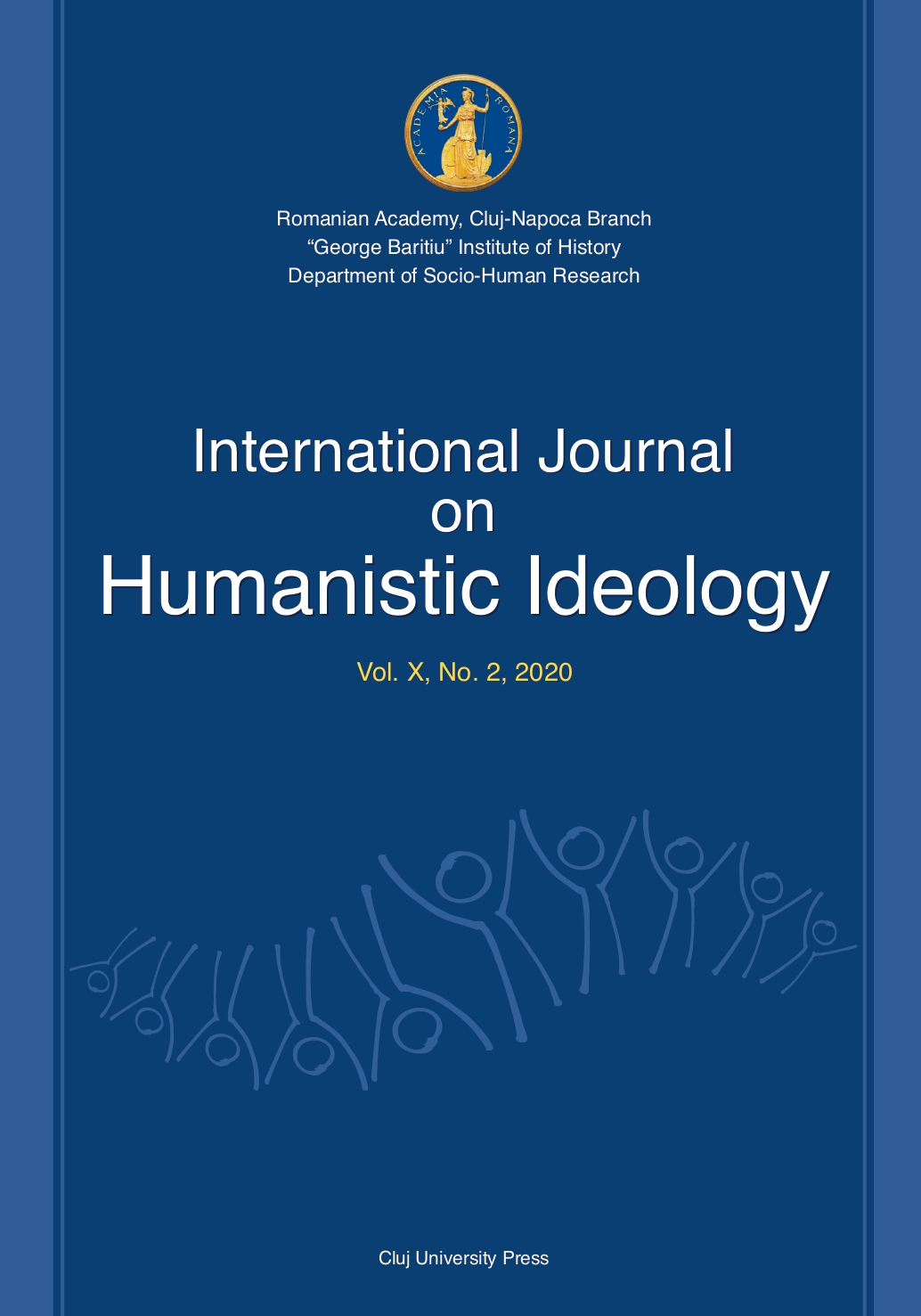 Summary/Abstract: Despite the filiation granted by Nietzsche and the adoption of his basic themes, Schopenhauer remains just a “tumbler” for Heidegger (Heidegger 2008, pp. 106-108). His few remarks scattered across various lectures, criticize Schopenhauer’s arrogant-offended tone and his habit to abuse the academic philosophy with insults. However, Heidegger is very much interested in the issue which keeps suspended Schopenhauer’s philosophy and, at the same time, continues to be central in Nietzsche’s work, i.e. the ways in which the will affects our representation of the world. Even though there is a verry strong resemblance with regard to the idea of negation of the will in both Heidegger and Schopenhauer, no reference to Schopenhauer’s solution against an almighty (yet cruel and selfish) will is present in the Heideggerian call for serenity (Gelassenheit). The more resolutely Heidegger wants to tackle the metaphysics of the will as the core of the “oblivion” of being (Seinsvergessenheit), the more intensely the debate of Nietzsche’s philosophy becomes. The questioning of the nature of metaphysics represents the starting point. The same as Nietzsche, Heidegger explores beyond the metaphysic’s historic categories of being, at the same time criticising for being “nihilistic” his attempt to create new “values” or any other mental design that may block the access to “being” itself. Heidegger’s counter-draft to metaphysics and its ultimate consequence (i.e. nihilism as understood by Heidegger), is a kind of gentle approach (Annäherung) which “lends voice” to being: the Zu-stimmung also can be read as mere “consent” to being and, as such, an overcoming of classical metaphysics.