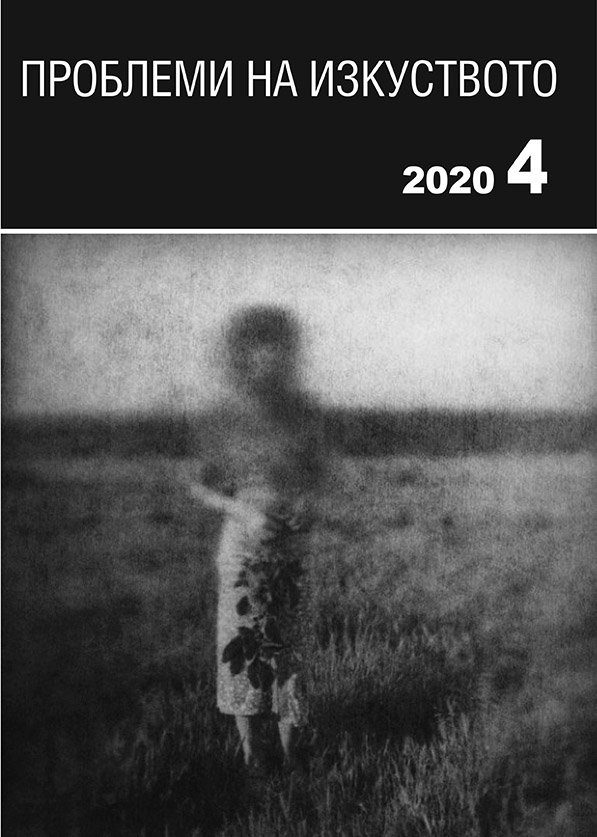 Summary/Abstract: The article investigates the terms photobook, photographic book and photographically illustrated book and how these terms have been used in different periods; when they have come into being; in which scientific or art researches they occur. The emergence and increased use of the designation „photobook” at the turn of the twenty-first century is considered. The text goes back to the second half of the nineteenth century to delve into the earliest sources in which the use of the term occurs. A graphical analysis by Jose Luis Neves is presented using the Ngram Viewer tool, which outlines the frequency of use of the abovementioned terms, from the mid-1800s to 2019, in digitised English texts in Google Books. The data obtained seem reliable enough to serve as evidence of the predominant use of „photobook” in the last two decades and its scarcity in previous periods. Following the graph, the publications that have contributed to the popularisation of this term are considered. Several iconic ontological studies are presented, which reconsider the history of photography through its role in publications and their contribution to the shaping of the contemporary understanding of „photobook”. The coming of a parallel form of photobook, which replaced the photo album on paper copies and was launched onto the mainstream market, is considered, as well as the reasons for such replacement: the arrival of digital technologies in photography and printing. Recently published books are also described, which guide the more ambitious authors on how to self-publish.