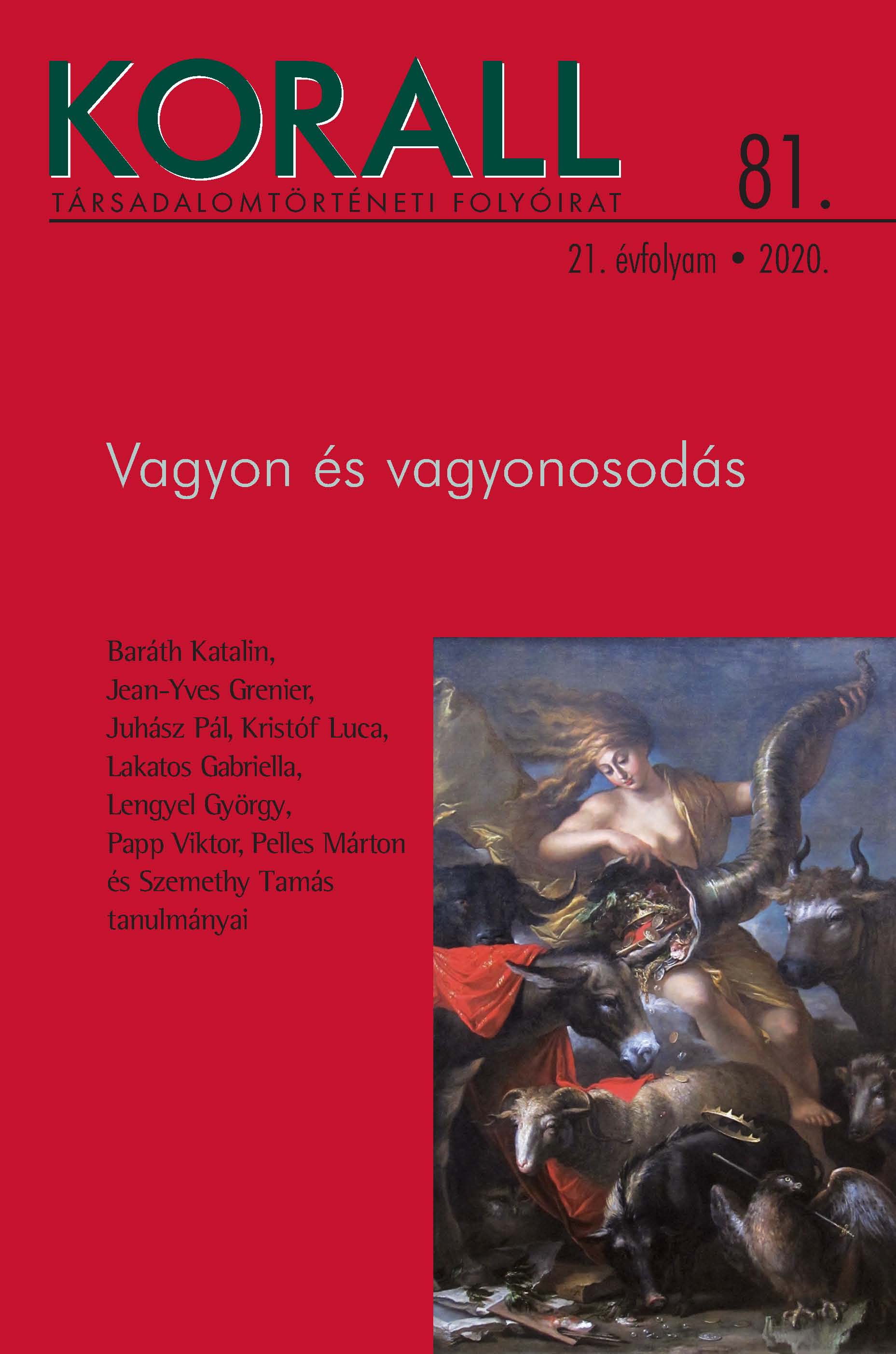 Summary/Abstract: Due to the rapid technological changes in agriculture in the 1970s, and parallel to the systematization of the so-called ‘second economy’, cooperative members who strove for more intensive individual or family production introduced significant development schemes embracing new tools and plant species. They not only acquired new technological know-how, but realigned their professional networks as well, since the state companies operating in the Socialist planned economy were no longer able to provide the new equipment and services necessary for their plans. Understanding the significance of learning and networking had been part of the agricultural production of the peasantry who had to navigate increasingly multifarious networks throughout the twentieth century. In the new circumstances, the forms of cooperation transgressed new social limitations. Entrepreneurs specializing in one type of activity had barely any connection with stakeholders in other lines of business, but their connections began to go beyond the boundaries of their own village. The rapid growth of production in both large-scale farming and small enterprises was facilitated not only by the significant demand generated by the slower pace of agricultural development in the member states of the Council for Mutual Economic Assistance (CMEA), but also by the fact that the Hungarian government was forced to support export in order to generate revenues in hard currency. This fostered an environment where even those areas could grow which were otherwise not competitive on the market. The change of regime and the dissolution of the CMEA opened the Hungarian economy. Suppliers who failed to keep up with the demands of the food industry and export agencies at a fast enough pace could no longer sell their produce. The failures and mistrust atrophied or shrank the networks that kept the ‘second economy’ alive. Despite the series of governments’ efforts to idealize and subsidize them, the production of small-scale agricultural enterprises plummeted. Part of the problem was that the new laws were not adjusted to the agricultural conditions and hampered sustainable estate development.