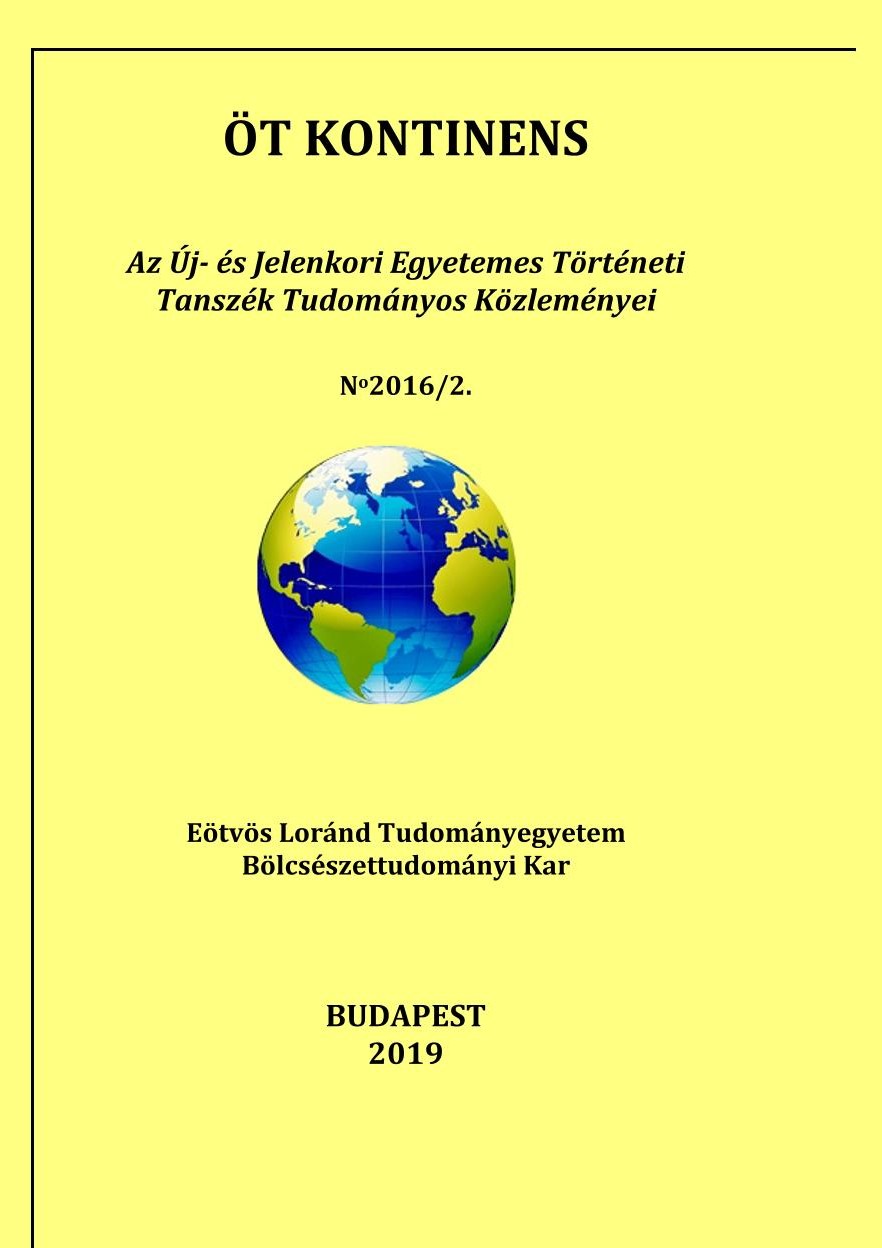 Summary/Abstract: Italy, trying to insert itself in the power vacuum created in Central Europe after the end of the Great War, also used the financial means to expand. The loans, and especially the military ones, had a special importance also because without them the rearmament of the Hungarian Army would not have been possible. Although military loans were the organic result of Italian economic policy aimed at encouraging the export of war materials, after having spoken for the first time in April 1928, the first money arrived in Hungary only at the end of 1932. Simply because it still needed to find the formula accepted by both parties in order to legally resolve the illegal movement of money. The study shows how a series of military loans arrived in the 1930s, how and why they were granted, and who was to take advantage of them.