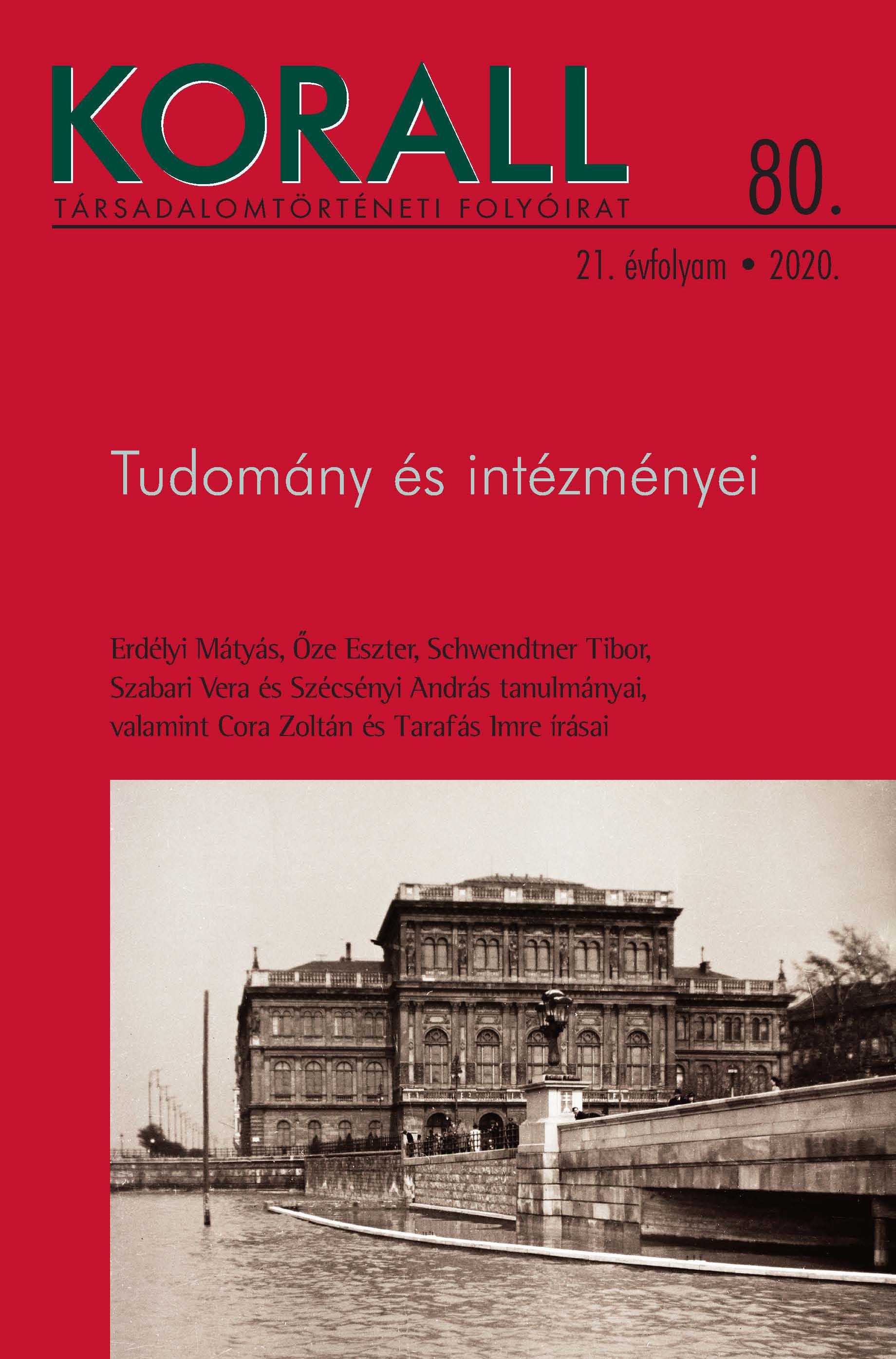 Summary/Abstract: Comparing the development of social policy between the years before and after the Second World War is as important a historical question in Hungary as in other countries. Although researching the welfare state has progressed greatly in recent times, there are fields that remain unexplored. For example, findings have not been synthesized into any scholarly consensus – or any debate even – about a comprehensive overview of social policy in the transition period from the end of the 1930s to the beginning of the 1950s, which includes the divide between the two periods under scrutiny here. The Second World War had an immense impact on the assets that provided the basis of Hungarian social policy and social security. Extending the inquiry to the losses suffered in the Second World War, the study examines the development of the financial conditions of Hungarian social policy and social security during the years of stabilization and rebuilding the economy (1945–1947), primarily focusing on the loss of assets and building a financial basis. Food shortage, economic difficulties, unemployment, hyper-inflation, and the hindrance or discontinuation of social support due to the loss of assets as well as poor coordination all contributed to the extremely low standard of life in the post-war years – not limited to certain social groups (e.g. old-age pensioners) but the thrusting the whole society into deep deprivation. While health and accident insurance were relaunched on the back of state loans, the pension system – primarily because of the complete erosion of reserve funds – adapted the pay-as-you-go format. Extending access to family support schemes and veteran support were important measures, although they provided fertile grounds for nascent political discrimination. By the beginning of 1947, the financial stabilization allowed more opportunities for the Hungarian welfare state. The hypothesis of the study is that despite the growth of social security coverage and the extension of access to services, both the lack of financial stability and the destruction of significant assets rendered Hungarian social policy practically dysfunctional, even after some successful stabilizing – and later, reconstructive – measures. This was further aggravated by the largely unsuccessful attempts to repatriate social security funds from territories reannexed between 1938 and 1941, then permanently lost after 1945. Thus, social policy in Hungary had little room to maneuver and only the most basic services could be guaranteed. Asset reparations yielded the first results only after 1947.